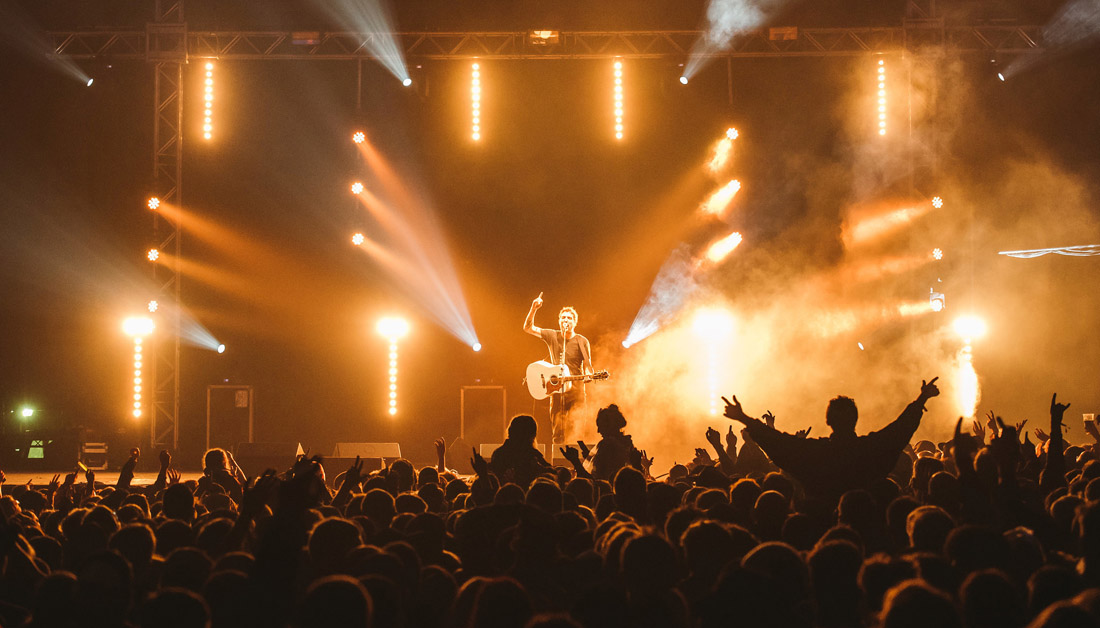 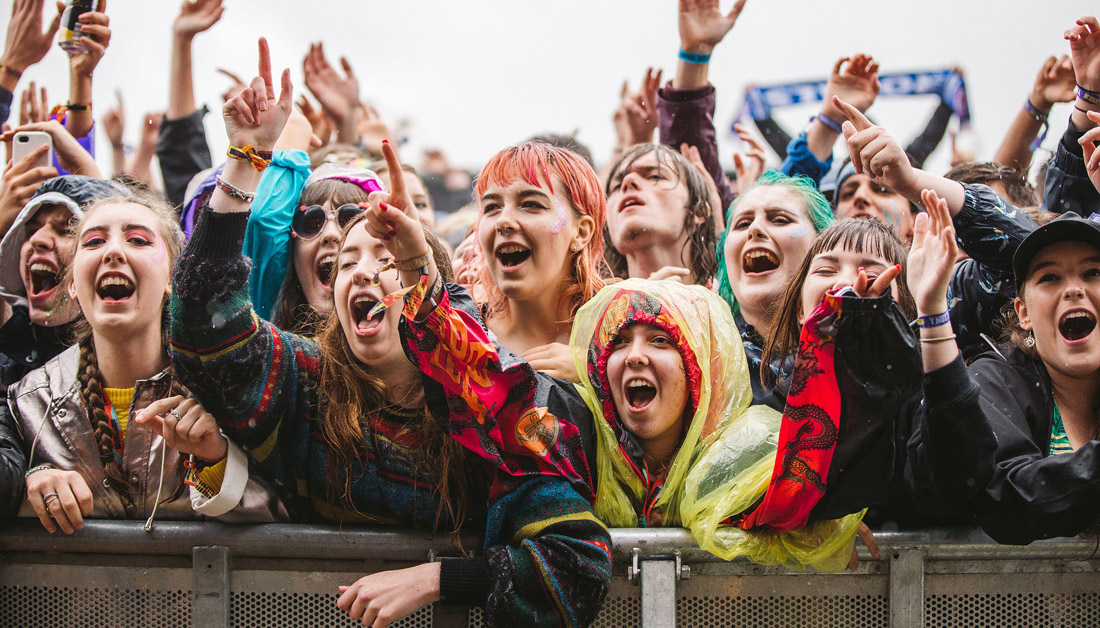 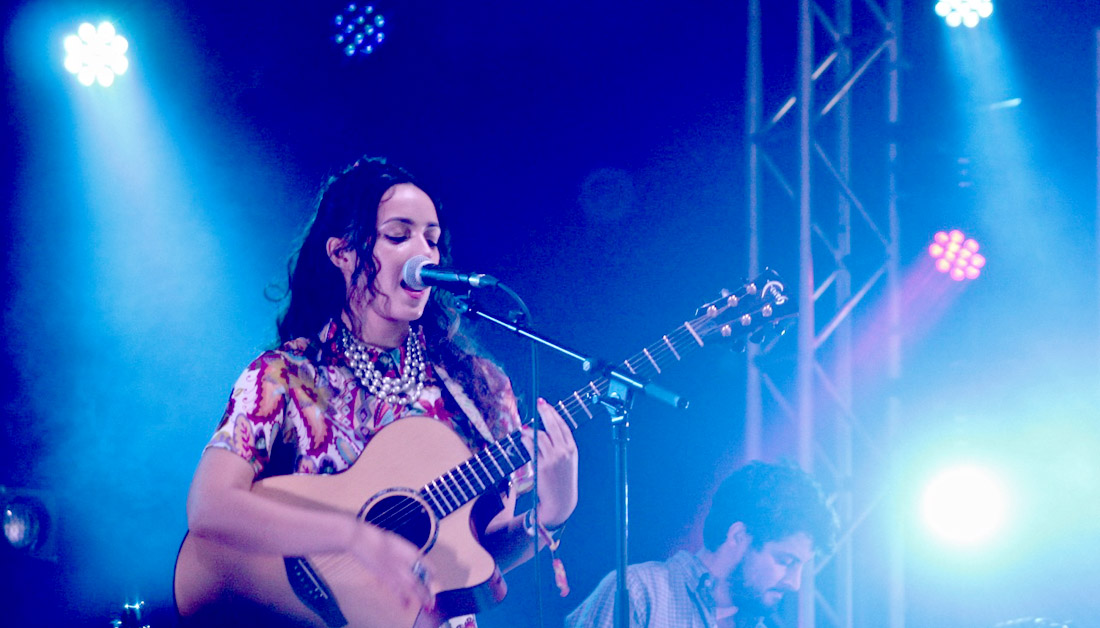 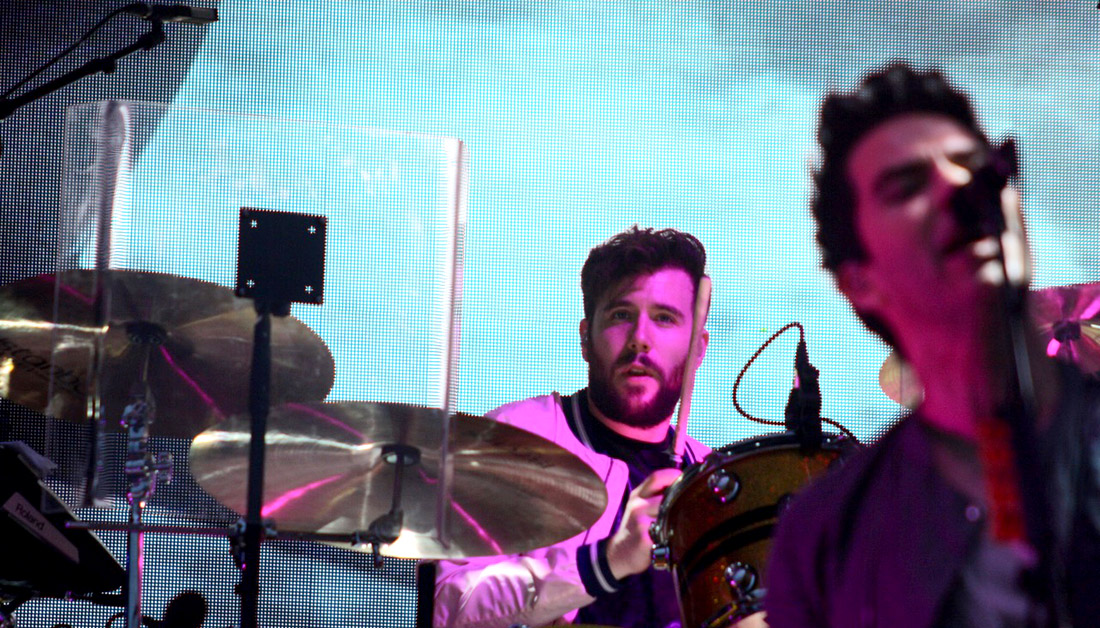 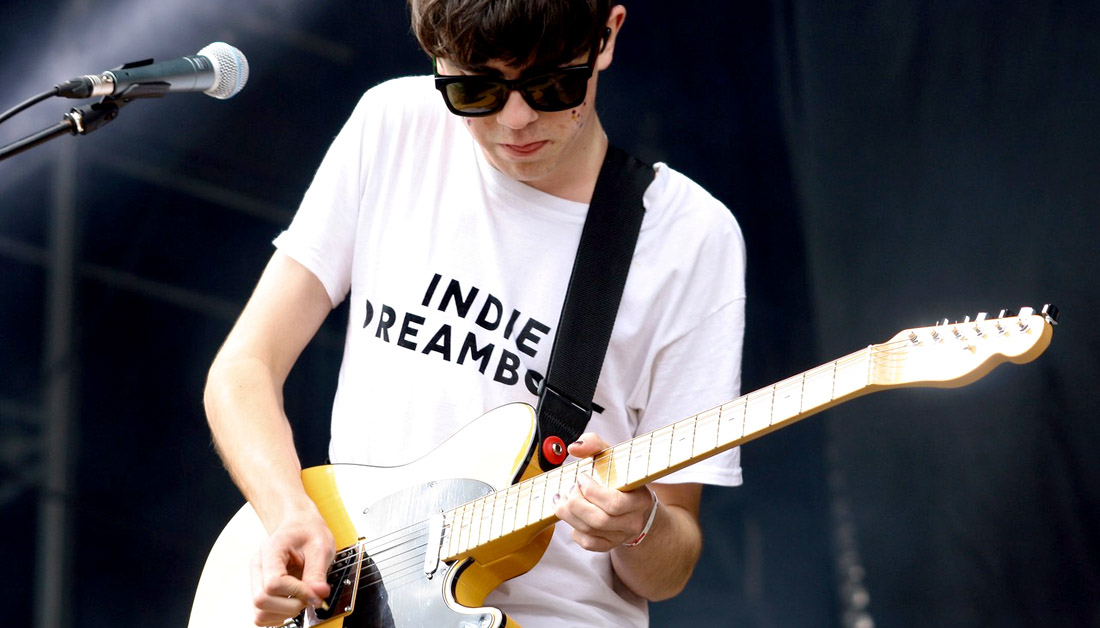 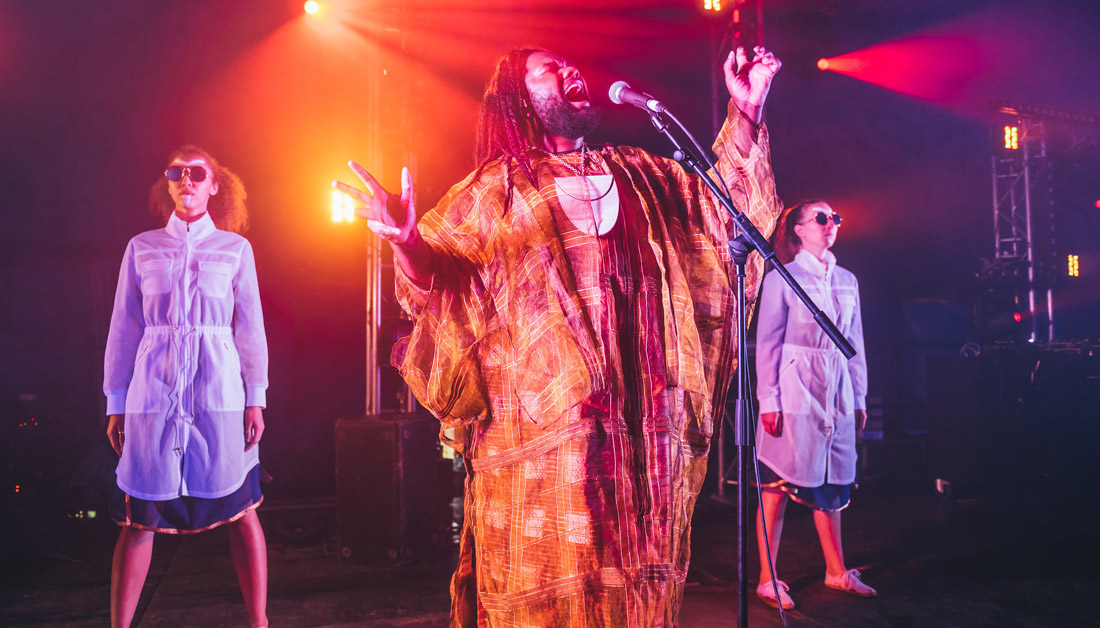 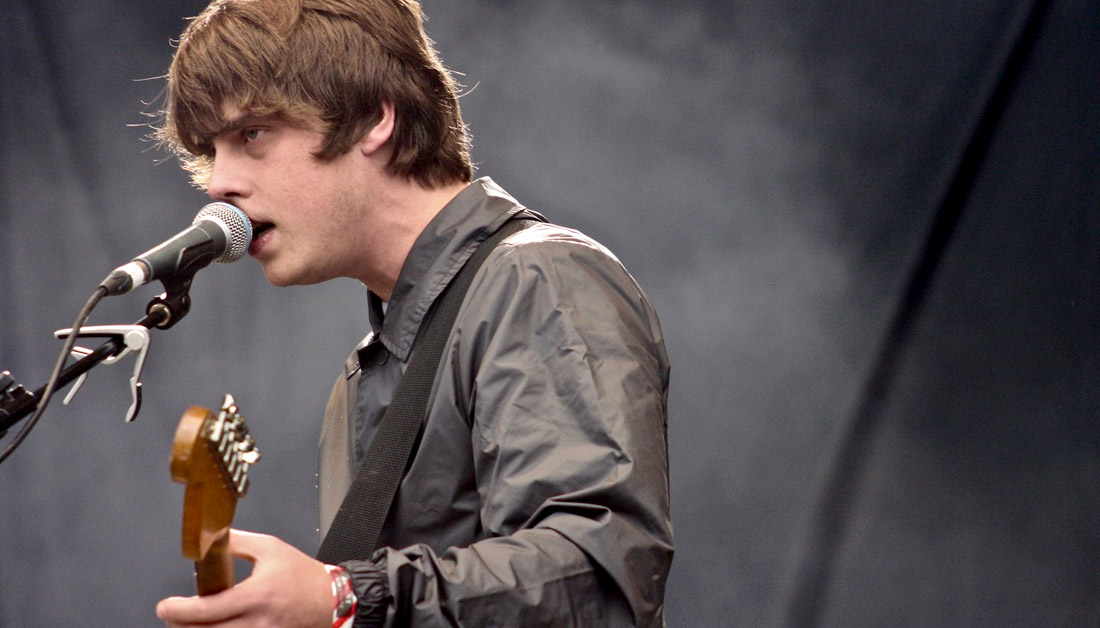 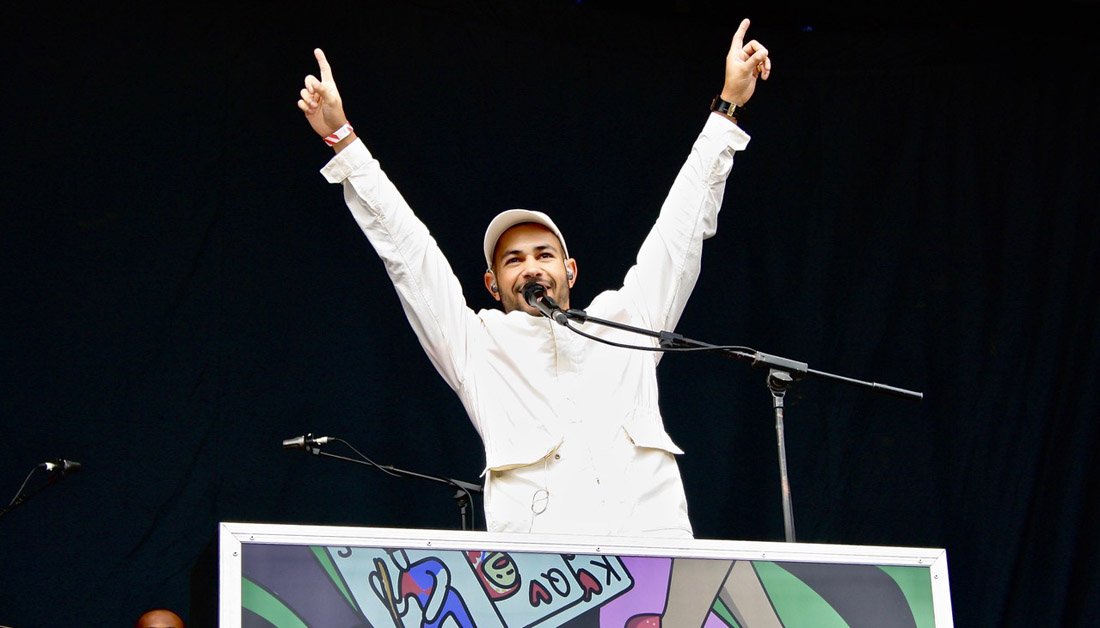 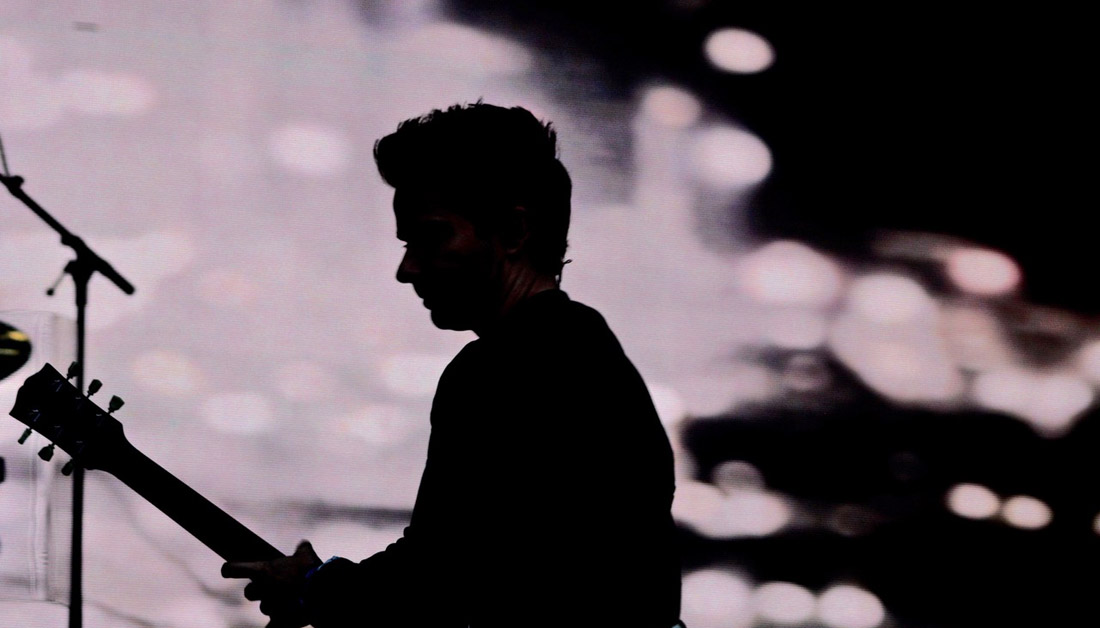 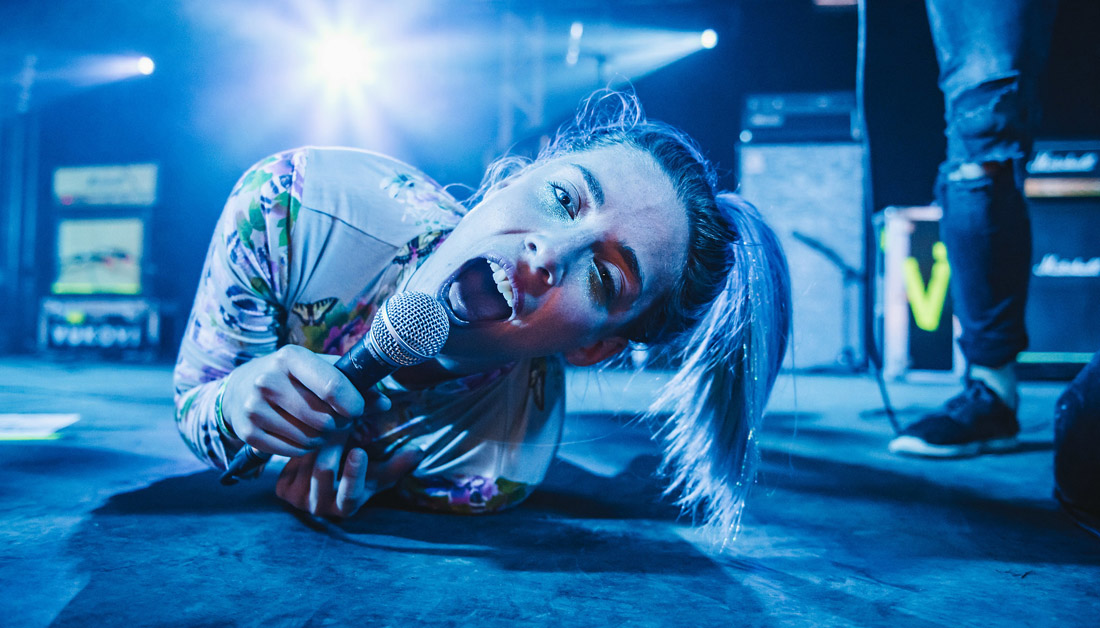 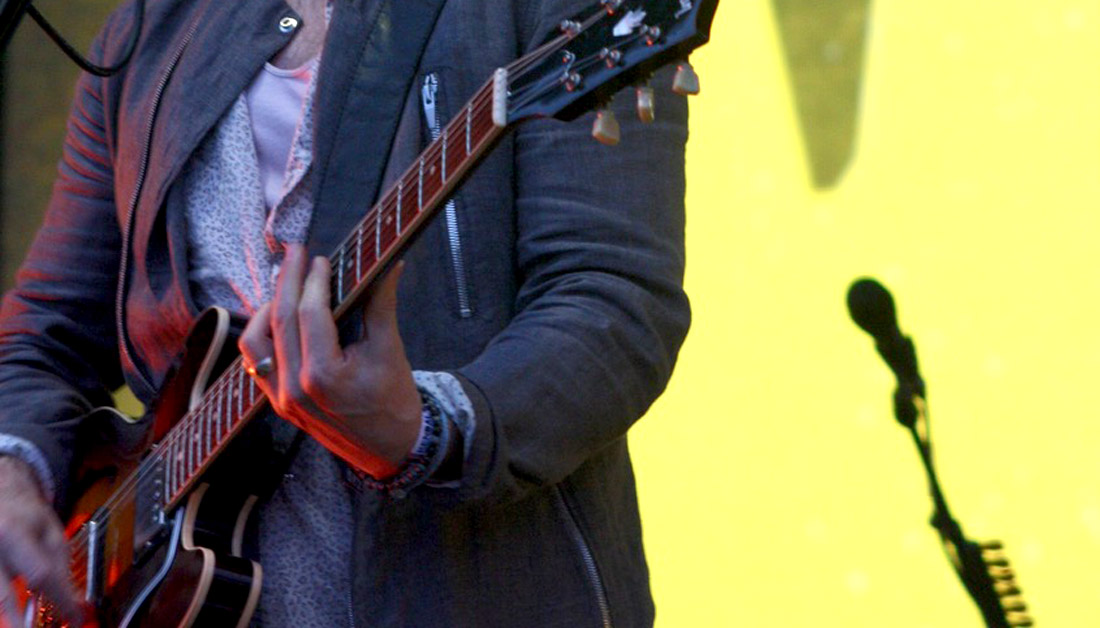 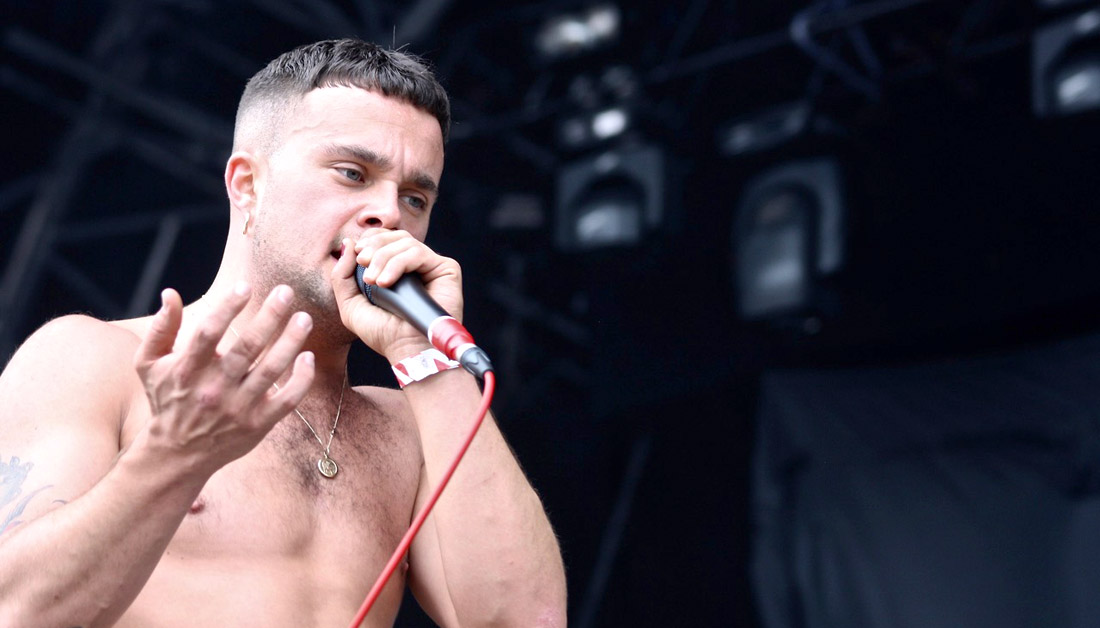 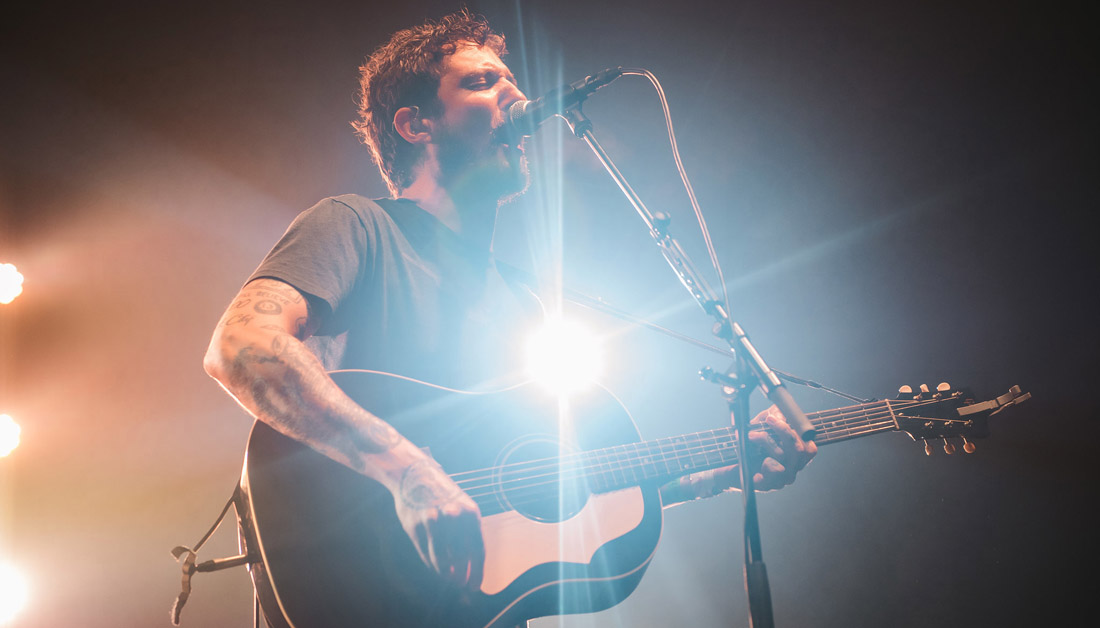 Andy Afford headed for the Peak District in order to take in a day at the East Midlands’ other big summer music event.

After a Friday rainier even than a night in Georgia, Saturday in Derbyshire’s oft glorious National Park most definitely owed something special in return for the resilience shown by its waking campers and glampers.

With the Main Stage a virtual washout the day before – horizontal rain rendering performers unsafe – dawn broke more ‘rise in shi*e’, than ‘rise & shine’. Meaning it would take this, an excellent festival line-up, to turn what resembled an enormous molten chocolate brownie into a celebration cake and something fit for consumption by its 26,000 ticket-holding welly-wearers. 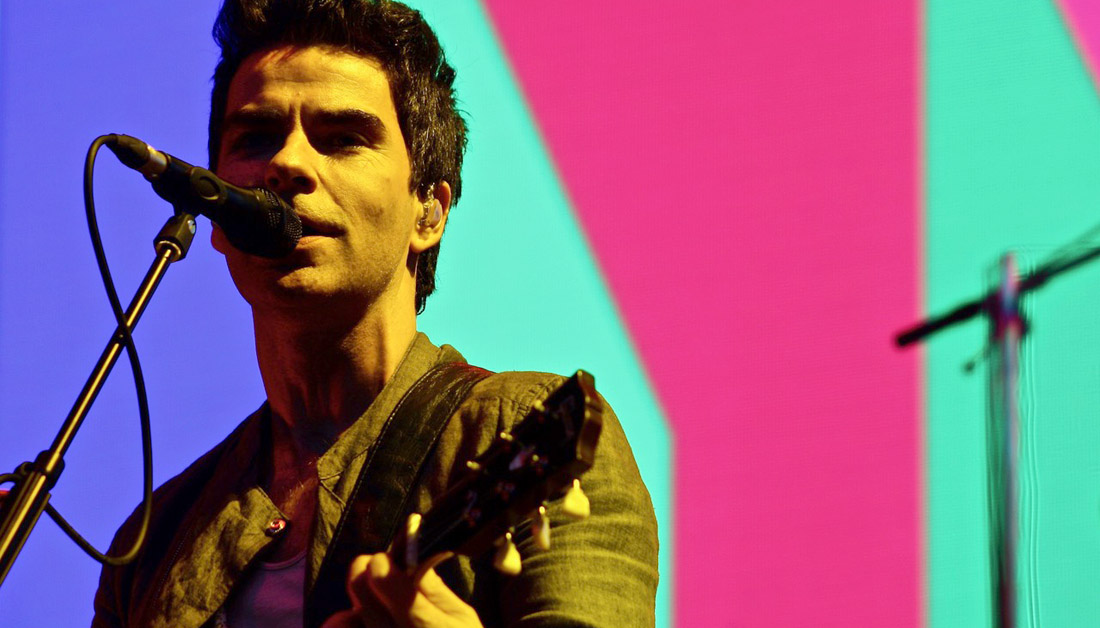 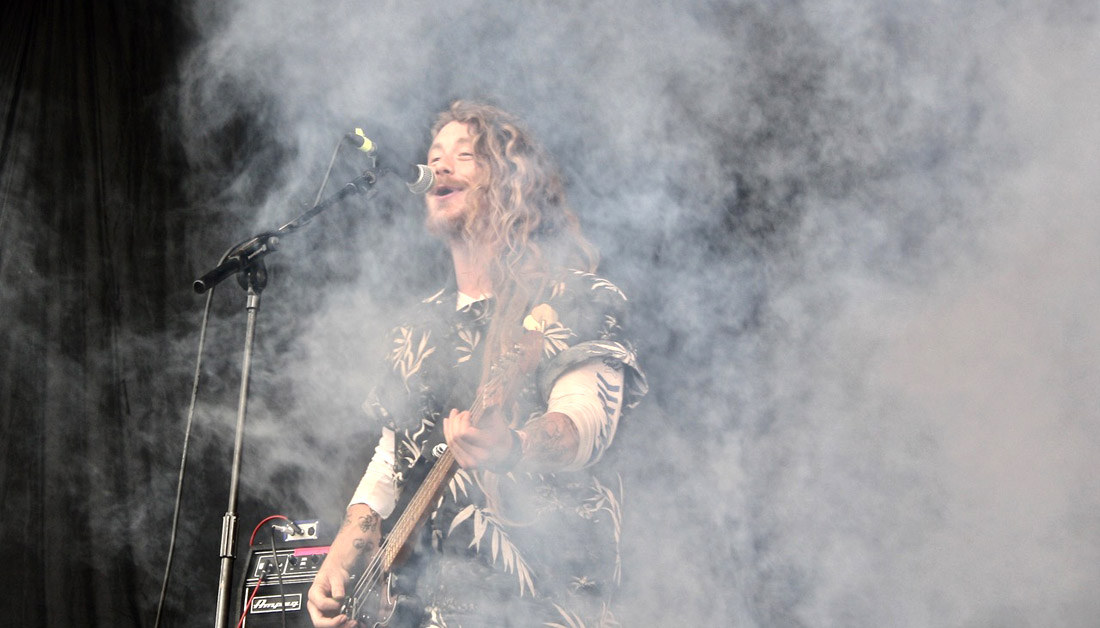 Twelve venues big-and-small mean there is plenty to occupy visitors here. And with fell views complete with dry stone walls and fields of sheep to four points of the compass, there remains a delicacy to the landscape that belies the fearful weather it can at the drop of a hat propagate.

Nottingham is well represented on The Quarry Stage. Later to be closed in the wee smalls by actor-turned-musician Idris Elba, songstress Bud’s lunchtime slot builds further on rave notices from last weekend’s performance at Splendour. Whilst rock etherealists Eyre Llew trail songs from the three-piece’s upcoming album as they continue the process of working their way on to and higher up bills.

Elsewhere an excellent Main Stage list does the biz; providing the ‘rockest’ of climaxes in the form of Kelly Jones’ ever-reliable titans Stereophonics.

A 20-year career, soon to be ten albums deep, provides plenty of material to choose from. They pretty straightforwardly go with the hits. Kicking off with the cheery stomp of C’est La Vie (from most recent LP Keep The Village Alive), they’re out of the traps like the proverbial scalded cat.

Less mechanical than on previous viewings and more animated and talkative, this is undeniably a band now more than comfortable in its own skin. New song Caught By The Wind shows there still looks plenty in the tank for this decidedly undervalued UK rock singles band and its leader and prime songwriter. A killer show, plus pyro, means the lights remain well-and-truly on. 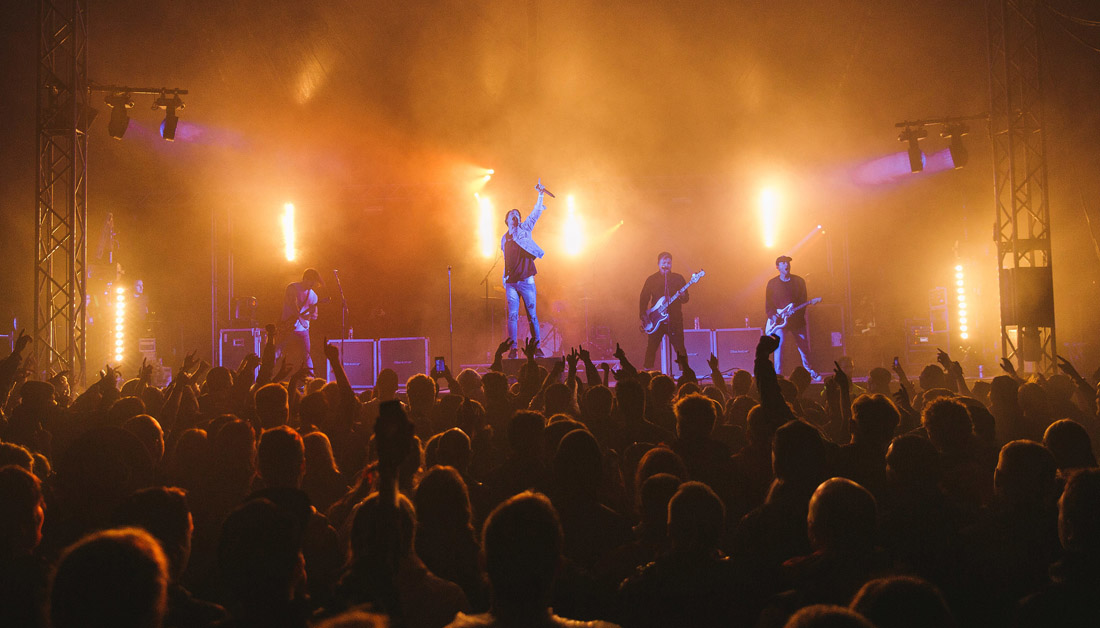 As for our remaining headliners, punk rockers Isaac Holman and Laurie Vincent – Slaves to you and me – are nothing short of stunning. Least of all in their ability to deliver unvarnished social commentary without sounding like they’re just…well, hitting the bejesus out of things because they’re cross. It’s a thrilling racket.

Jake Bugg sounds exactly like Jake Bugg. In a good way. After comparisons with his heroes upon setting sail in 2011, the 23-year-old’s back catalogue now seems as beloved and eponymous as Jerusalem itself. His is a set of sing-alongs. Opening with the salty Two Fingers and closing with a strict Lightning Bolt, it’s the playing of torch song Broken from the singer-songwriter’s self-titled first album that clearly means the world. For good measure, the Cliftonite is now one helluva guitar player. Making him what must be the least showy show-off in showbusiness.