A Bit Of Scandi Cool

We did this for Stibo Systems. It was for the global master data management company’s recent customer conference in Copenhagen. The work constituted a series of animated films designed against an overarching brief of making delegates ‘sit a little further forward in their seats’.

The animation is one thing – all films created are confident and distinctive in their own way – but a major component in their success was sound design. In a world of strong brand identities and visuals, a bespoke soundtrack elevates content and sets it apart.

It does this because sound is said to enhance recall, evoke in us emotion and as a consequence strengthens affinity with an event or experience. The memory of a favourite song is the perfect example of something that is able to fix time and place, pulling on different senses than purely the visual. Powerful enough to even trigger in us a sense of it having its own associated smell.

And without considering STENCIL a sonic branding company we would say that we excel when working with audio. Whether that’s accompanying on-screen action. Or writing bespoke musical scores. Or an aural ident. As we have across this piece for Stibo Systems.

But ‘sonic logos’ only work when developed to the same level as their visual counterpoints. They are not, by their very definition, a stock library product. Acquired as a necessity and as such used as wallpaper.

Adding just the right self-contained riff or motif to a brand’s identity sharpens focus rather than dissipates it; penetrating the subconscious without people feeling they are unduly paying attention. It connects with our feelings. Adds depth. Expressing in us a brand’s values and purpose. And it even goes as far as humanising digital content. By adding a layer of warmth and complexity. Effectively, the opposite of serving as background noise and a secondary consideration.

If you’ve ever found yourself inadvertently whistling the McDonald’s ‘I’m lovin’ it’ ident, then you already know what I’m talking about. That it works. And now, hopefully as an overview, how it works. 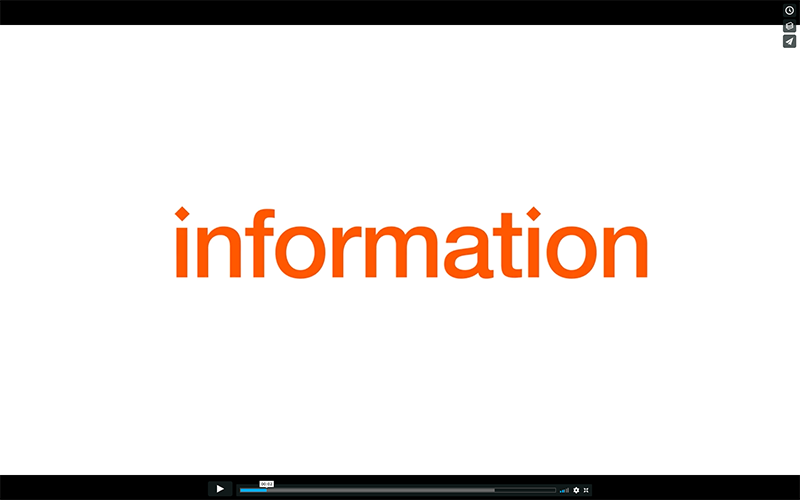 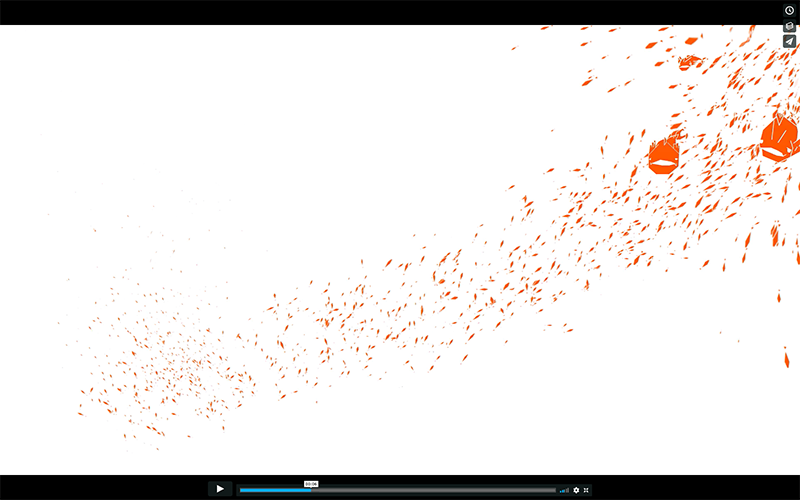 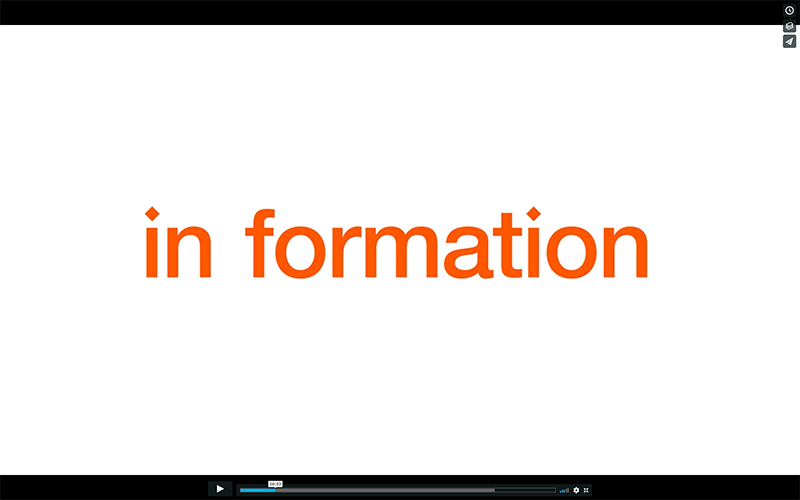 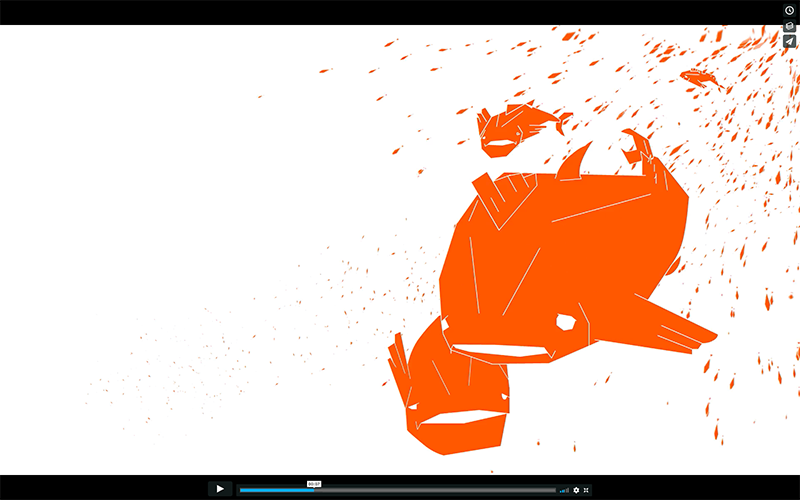 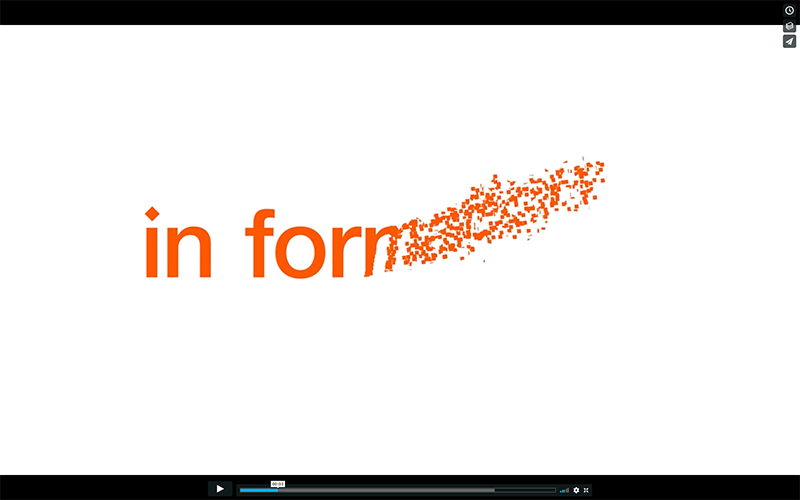 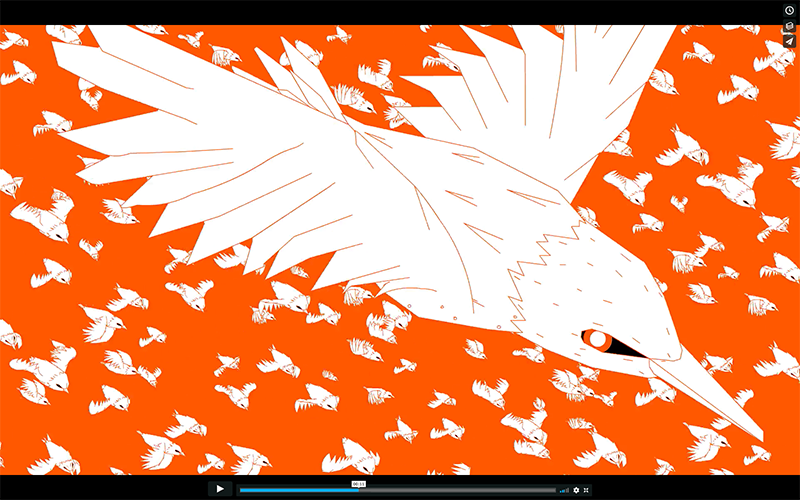 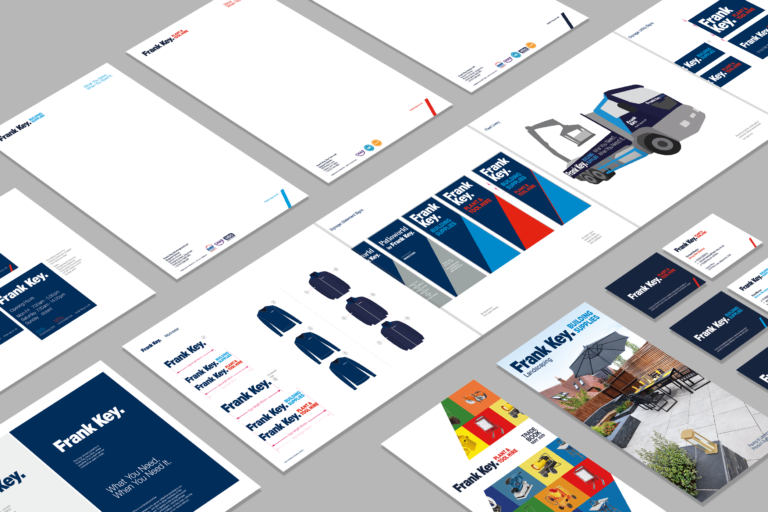