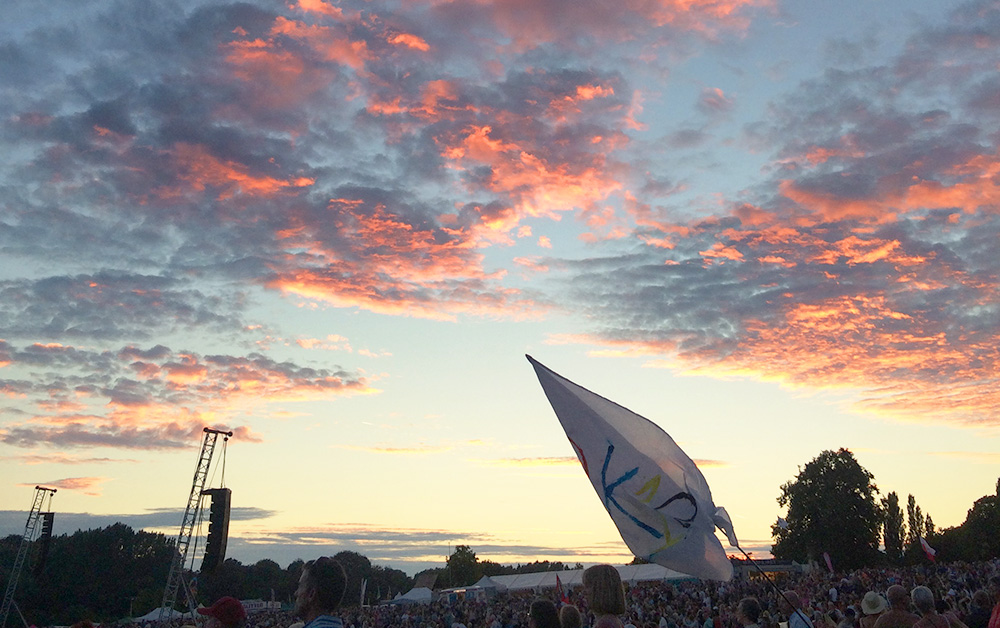 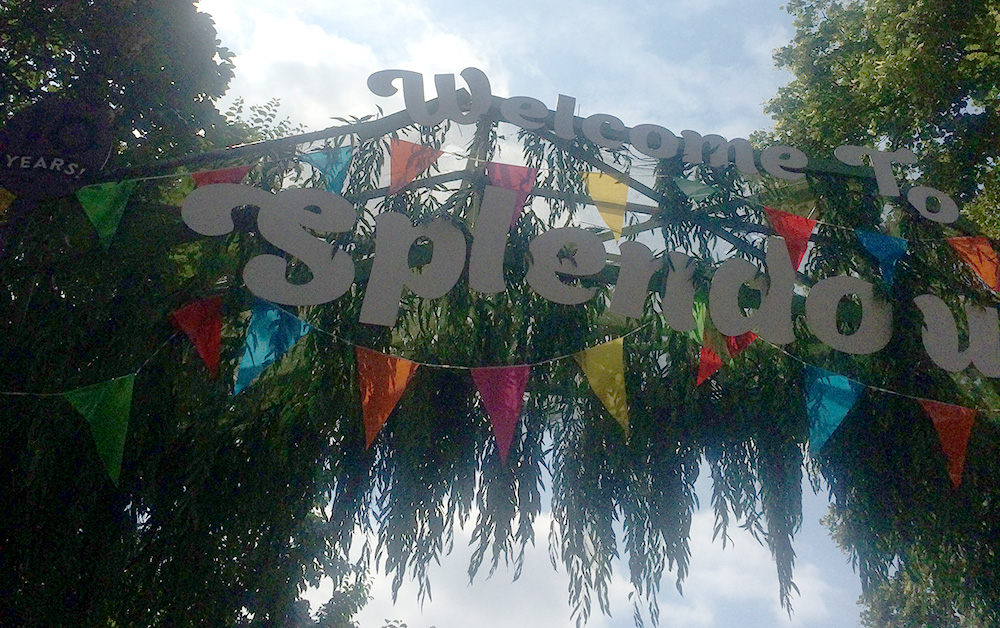 Sisters Are Doing It For Themselves

A tinder-dry Wollaton Park hosted what was the tenth year of Nottingham’s biggest recurring live music event. Andy Afford licked the lead of his pencil in order to record what went down on the festival Main Stage.

The somewhat provocative phrase ‘one for the ladies’, as a general rule rarely relates to triumphant festival sets by women performers. But in Nina Smith, Sophie Ellis-Bextor – throw in the front-and-centre portion of ABBA tribute act, Björn Again – plus star turn Paloma Faith, Splendour 2018 provided just that. Perfectly illustrating that a healthy shot of oestrogen clearly does us all a power of good.

As luck would have it, it was the day of our Hackney-born headliner’s 37th birthday. Ever the raconteur, the modern-day hitmaker spoke to the crowd, at times at length, throughout a 90-minute set. Covering topics that include everything from President Trump to her being a first-time mum and discarding, as she describes, her post caesarean knickers. In every way she gives it the beans. Her brilliant band butter the toast.

Throwing back to day’s metaphoric first light, competition winners The DandyLions kick us off on the Main Stage. They dress and sound like a dayglo Wrestlemaniac’s version of The Darkness. It’s a decidedly lurid but not unenjoyable start to the day. Nina Smith counters with some sophisticated pop RnB. Ady Suleiman registers his second Main Stage appearance in three years. Making for a healthy dose of Notts talent, straight out of the gate.

Sophie Ellis-Bextor wins the notional best outfit award. Hands down. Her look that combines ‘Green Goddess’ (not the army fire engine) Lycra with ‘yer mum’s’ 1970s tinsel Christmas tree is about a million times better than it sounds. Conservatively. Thirty minutes of frothy magnificence comes and goes in a flash. Her string of hits, including dance classics Murder on the Dancefloor and If This Ain’t Love, as brilliantly as they are received are eclipsed by her utter guilelessness when cutting a rug herself. For her footwork to consistently, as it does, hit beats one and three of the bar rather than two and four, as per convention, is beyond a delight. The irony of this surely cannot be lost on our former Strictly Come Dancing contestant and fabulously groove-jettisoned (sic) disco dolly.

The Charlatans tick the ‘90s Madchester baggy box, the five-piece shuffling on stage unannounced. Singer Tim Burgess continues to wear his ‘reinterpreted classic’ basin cut well and with smiley good humour. Guitarist Mark Collins remains one of the art’s true unsung heroes. Hits that include One to Another, The Only One I Know and North Country Boy are all well presented.

That’s it. A decade in and the final word goes out to the festival producers. It has to be said that the quality of live sound on the Main Stage – across every type of musical act – is superb.
Now with that first ten years consigned to history, and in line with MC Mark Dell’s parting remarks, our baby is off to big school. Heading for the exit, in this instance, on what was a perfect Big Sky evening spent in Nottingham’s favourite deer park.