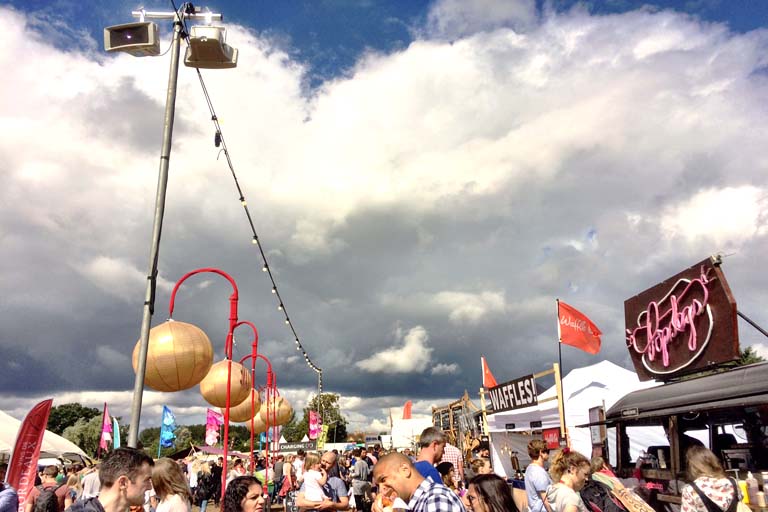 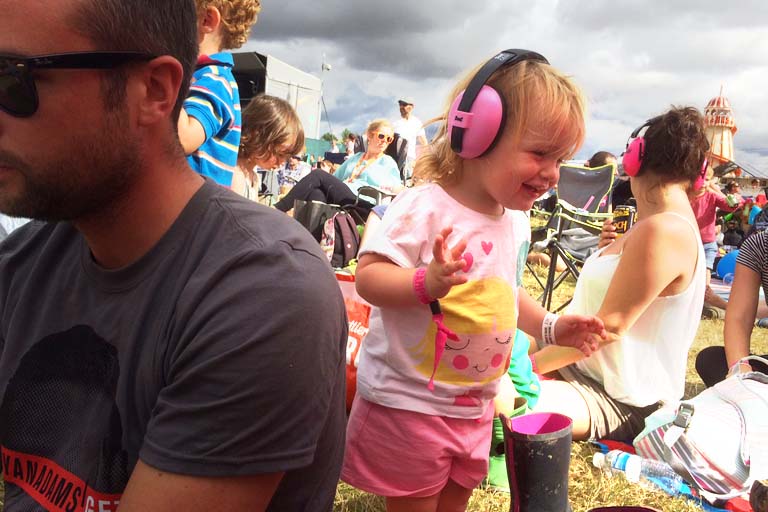 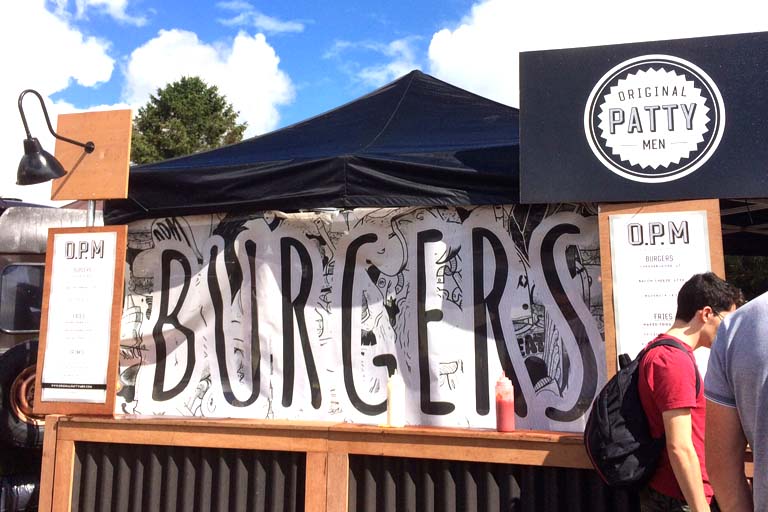 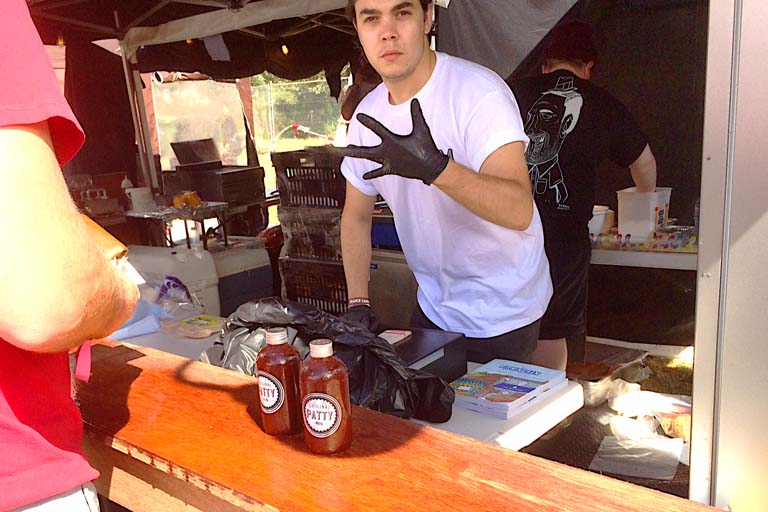 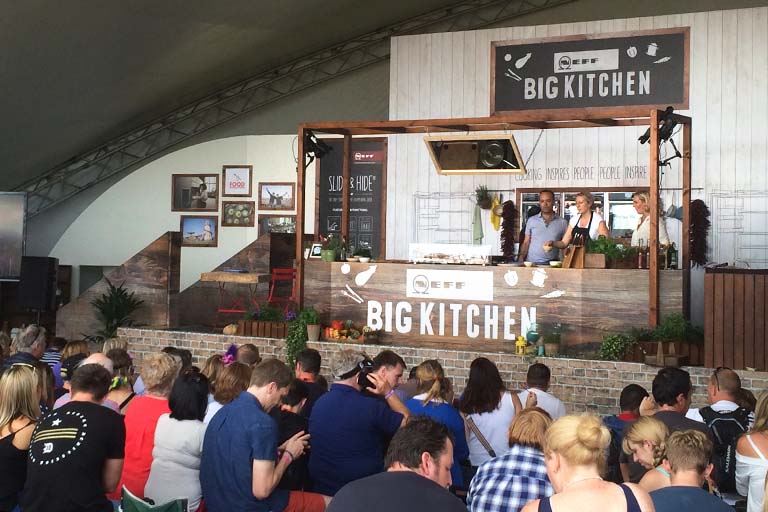 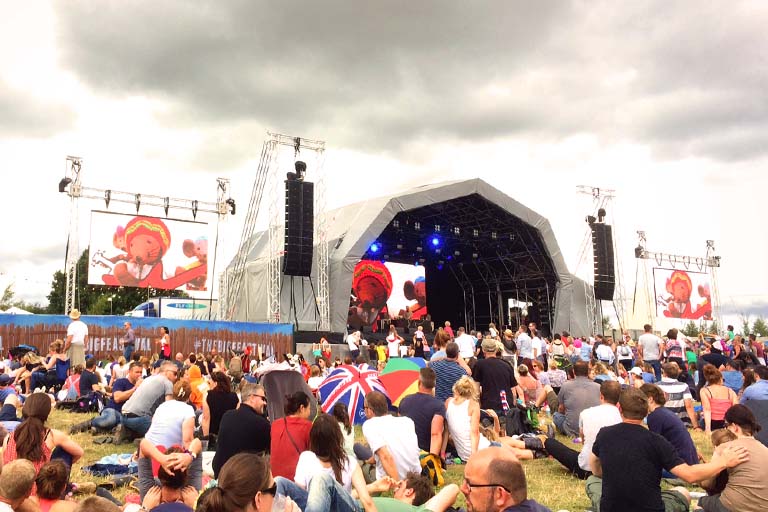 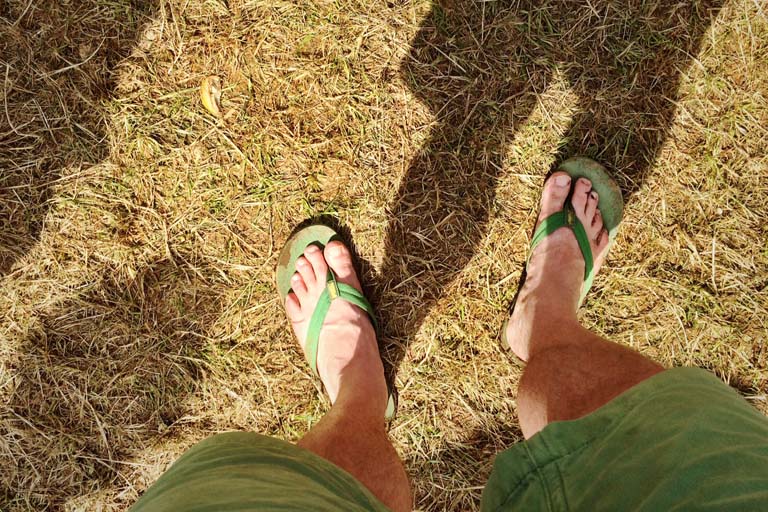 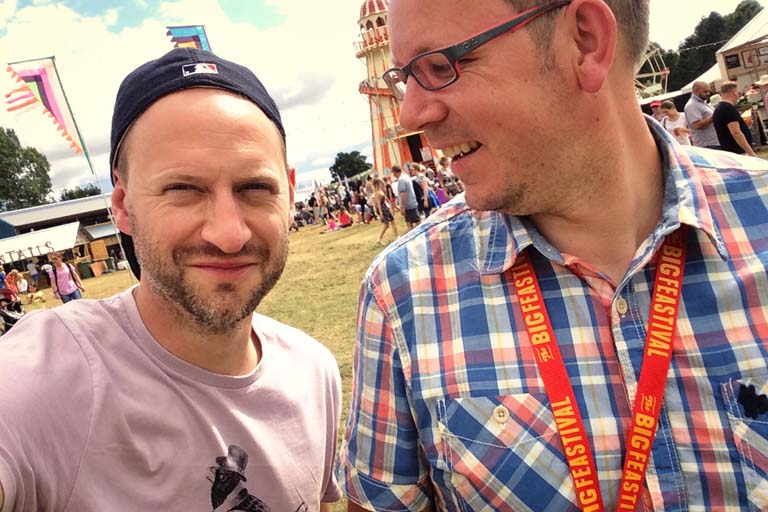 In its fifth year of existence and all going down on Blur bassist and cheese-fancier, Alex James’ Cotswolds farm, The Big Feastival sets itself to combine the very best in modern creative food, music and family-friendly festival fun.

The food element takes in all points of the modern culinary compass. From TV-straddling glitterati in the form of ‘Sir’ Jamie of Oliver and ‘Lord’ Raymond Blanc. To favourite up-and-coming chefs in the here-and-now, Gizzi Erskine and José Pizarro.

The undercard catered to a cross-section of tastes. From ‘new heritage’ acts in the form of Reef and Stereo MCs to DJ Yoda, who’s show-stealing TV themes mash-up set delighted young and old alike.

STENCIL went along with our Cook Book friends from publishers Meze with a camera and a slew of kids in tow, where the weather contributed an equally strong spread of Best Of British seasonal ingredients.