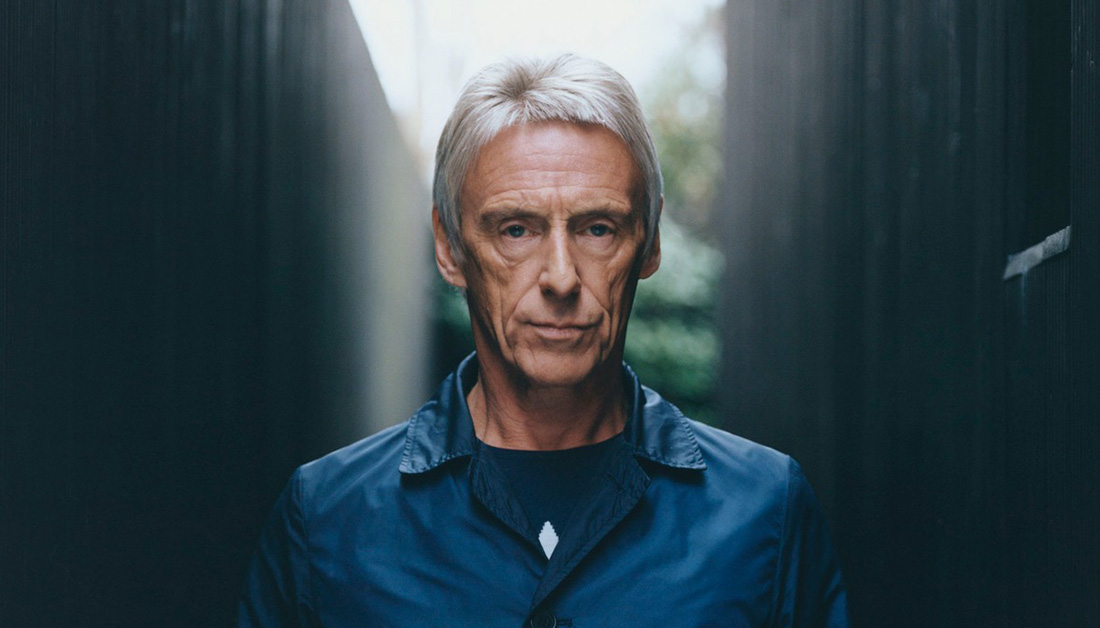 I’ve heard Paul Weller called many things. And that’s coming from both fanatics and naysayers. But I’ve never heard him accused of just standing still.

He sits up there as one of this country’s most decorated and lauded musicians. Right slap-bang within a sweet spot that in the current climate is ripe for retrospection.

He’s 59. With hymns for songs. And sports the devil’s own haircut. A package easily able to serve up 75-quid-a-ticket’s worth of nostalgia (The Rolling Stones having today announced summer dates with a purported floor-standing price likely to be around £160), but he doesn’t. And that’s because, first and foremost – and you can call him what you franklin’ well like – John William (Paul) Weller, born in Woking, Surrey on May 25 1958, is about the art.

Armed with 12 solo albums worth of material. Plus a back catalogue of six more classics as the songwriter in The Jam. Plus five studio LPs as a Style Councillor. And still not one of us really knows what he’ll play. Or how engaged he’ll appear when sitting at a piano or leathering (or feathering) a guitar. In this, he’s every bit the ‘Moodfather’, as he is The Modfather.

This recent run of arena dates, setlist-focus falls – as is his wont – on latest album A Kind Revolution (2017). ‘Long Long Road’ offers up the night’s most soulful vocal harmonies. ‘Woo Sé Mama’ goes like the clappers. Where ‘White Sky’ gets a brisk trot on during the early minutes of the set. All of the critically-acclaimed record’s cuts sound interesting. If not wholly familiar to a comfortably spread out Motorpoint Arena crowd.

Style Council era Weller is covered off via a trio of hits. The bossa nova of ‘Have You Ever Had It Blue?’, the percussion-heavy crackle of ‘My Ever Changing Moods’ and a driving ‘Shout To The Top!’.

These ‘80s time capsules serve to see the two-hour set make the turn for home. Leaving the five-song run between pant-dropper ‘You Do Something To Me’ through to a wired ‘Peacock Suit’ showcasing the band at their best. The segment takes in three more belters, in the previously mentioned ‘Woo Sé Mama’, the most-mod shimmer of ‘Friday Street’ (from LP Heavy Soul) and then it’s time to man the pumps for ‘The Eton Rifles’.

Him and his army return for two encores. The first with camp pitched front of stage for acoustic run-throughs of strum-alongs ‘English Rose’, ‘That’s Entertainment’ and ‘Wild Wood’.

As arena shows go, the roof remains on. But Weller holds attention throughout. Seldom addressing the crowd, he speaks most when signing-off to thank them for listening and for supporting him and his music for the past 40 years.

Credit to him, Weller hasn’t allowed himself to become the West End version of a life in music. To that end, song choices remain rarely obvious and any narrative is, as stated, in precious short supply.

His career is actually more of an art installation. And he’s in his ‘unmade bed’ phase. By definition it’s not for everyone. But it remains interesting. Different to the point of challenging. And more than anything; king-sized.