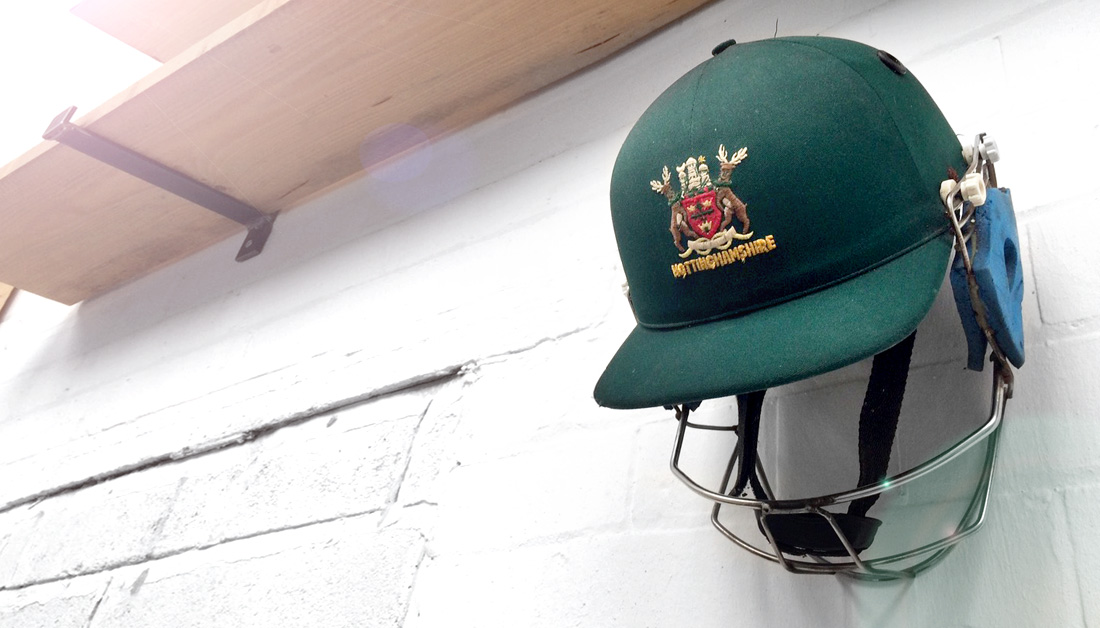 Notts Outlaws head to Lord’s at the weekend for the final of cricket’s domestic one-day final, where my beloved county Nottinghamshire face the Brown Hatters of Surrey. It should be a classic. Especially if the weather is kind and pitch and conditions aren’t defining factors.

I’m disappointed to say that I won’t be there this time. I was in attendance the last time my team made its long overdue return to the Home of Cricket to play for one of the country’s major cricketing honours. But I know a lot of people who are going.  Buses full in fact.

I played for the county between 1984 and 1997. I’d describe it as an era of some success. Firstly under the captaincy of the dearly missed Clive Rice, then under Tim Robinson and finally Paul Johnson. All three fine leaders. Each doing things their own way.

I was lucky enough to play in the 1989 Benson & Hedges Cup success over Essex, before Chris Read’s version of our magnificent club returned to win against Glamorgan in 2013. It would be an amazing way to close out the career of another great Nottinghamshire captain if the wicketkeeper-batsman could do it again.

It took attending ‘Samit’s final’ for me to realise quite how much the club still means to me. I couldn’t have been prouder to see the team walk around the Home of Cricket on a victory lap. Tearfully proud. It felt cathartic somehow. Like a ghost had been laid to rest.

The batting helmet in the photo is the only item of memorabilia I have from my playing career. It’s now high on the wall in the office where I work in Nottingham’s creative hub of Sneinton Market.

Trophies and medals-wise, my dear old mum has whatever I managed to win. I think it means more to her than it does to me. But my batting helmet is different somehow. It’s special.

As memorabilia goes, it’s definitely worthless. But it was with me throughout the thick end of 200 first-class matches for the county and bears the dings, bumps and scrapes of a batting career spend diving out of the way of the ball rather than ever looking to – or succeeding – in meaningfully connecting with it!

But it was there. I was there. And I’ll be there in spirit on Saturday. Good luck to everyone attending from Trent Bridge. And most importantly… “GO THE GREEN & GOLDS!”