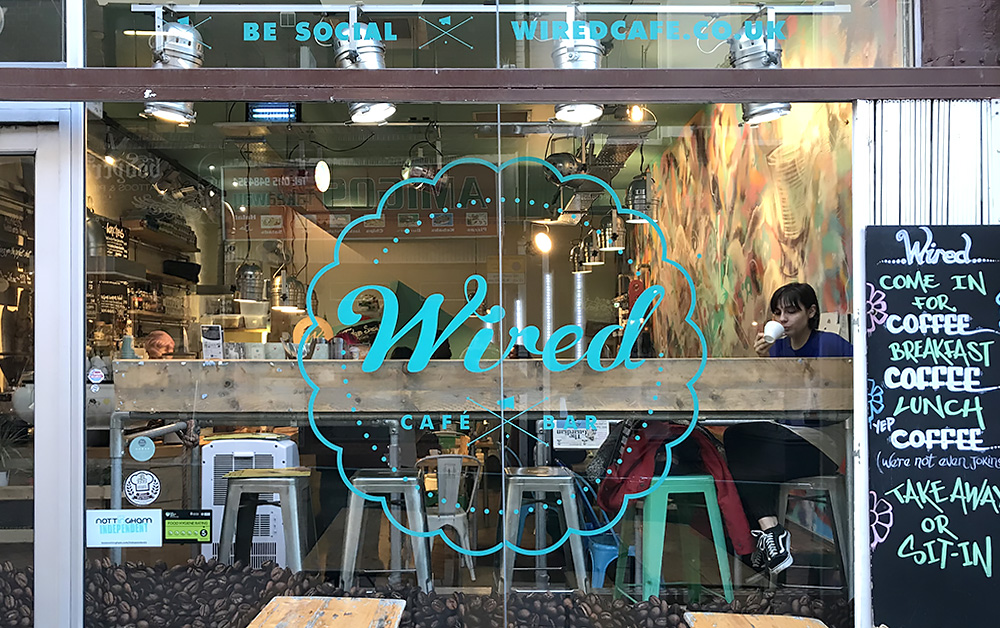 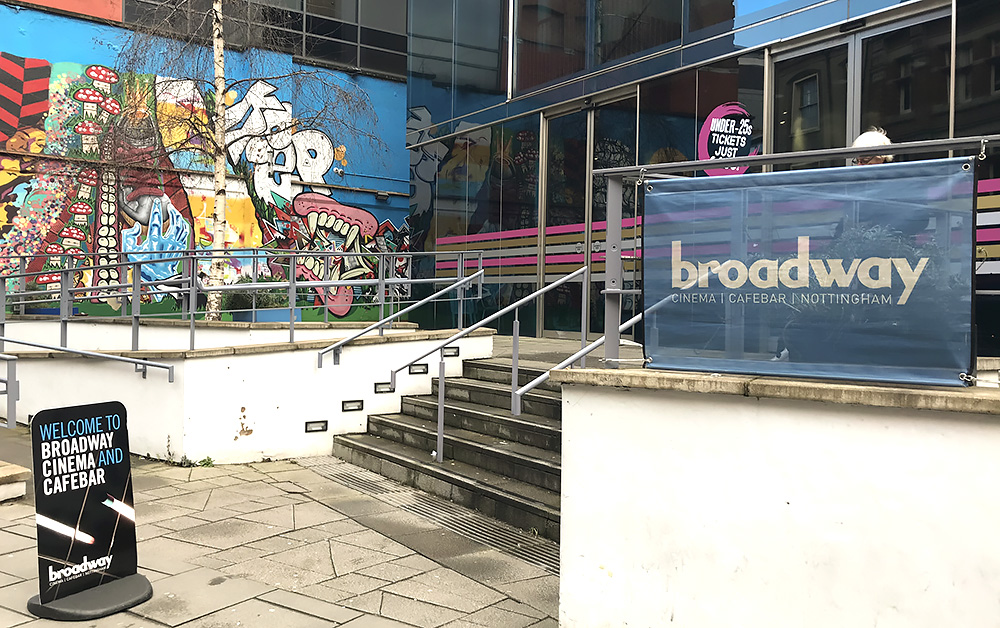 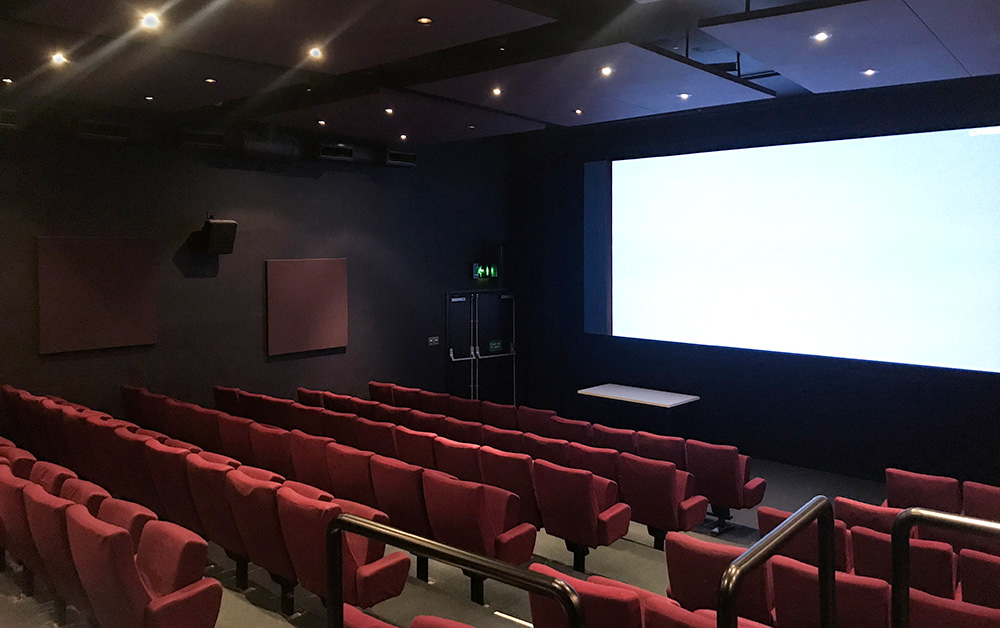 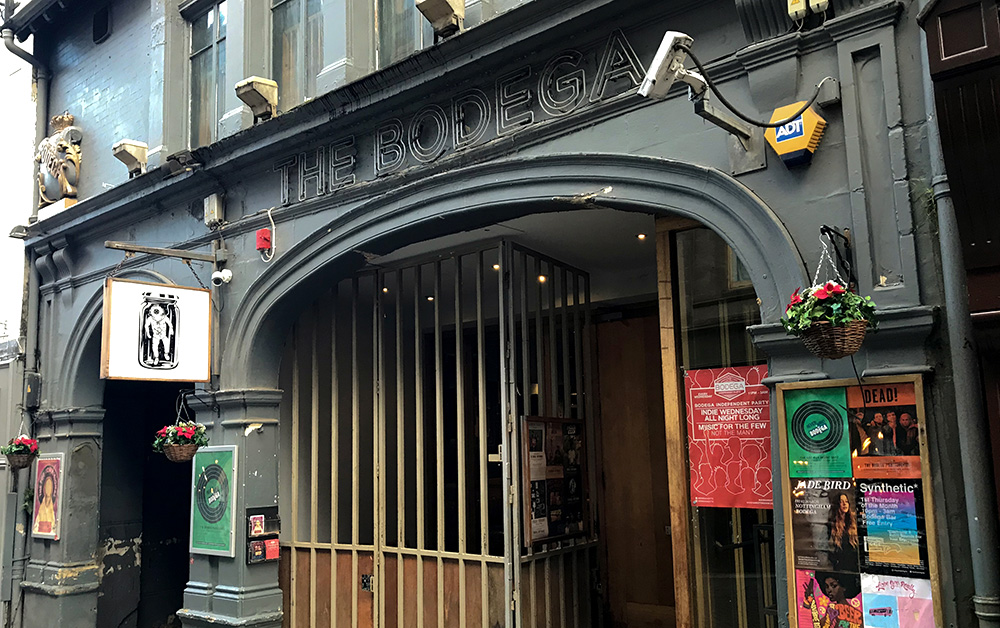 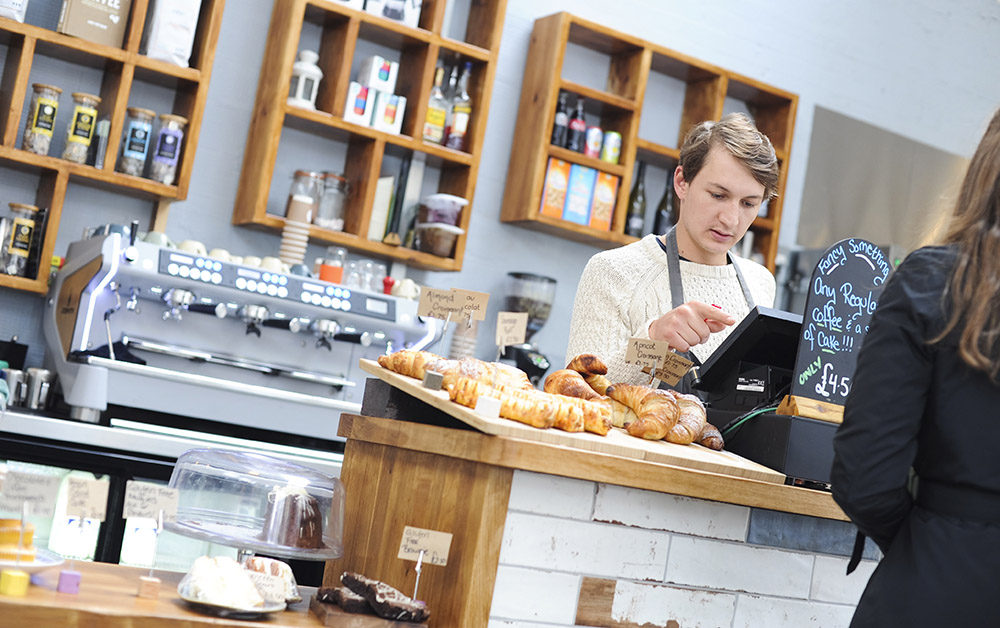 As winter turns to a-bit-less-like-winter, we look at four reasons to head to our end of town for a change of scenery.

Cafe situated at the city end of Sneinton Market, Blend serves fantastic toasted sandwiches as well as some of the East Midlands’ best coffee. The flat white being a particularly delight. Always nicely busy, the former fruit and veg unit lends itself to views of the skaters grinding on the plaza as well as the smell of beans grinding in the business’ adjoining roastery.

14-18 Broad Street
broadway.org.uk
The best place in the city to take in a movie as well as a place to enjoy a sit down and watch the world go by. An alternative programme of film is supported by a near-mainstream central strand of quality cinema. Broad Street, as a place to head, continues to thrive as the area’s best multi-stop destination.

23 Pelham Street
bodeganottingham.co.uk
Primarily a music venue, The Bodega’s downstairs area is also a great place for a beer and an early doors chat. The upstairs room is one of the city’s very best small capacity live music experiences and a great chance to catch local and national acts on their first or second laps of the track.

42 Pelham Street
wiredcafe.co.uk
If it doesn’t provide the best pure coffee experience in Nottingham, it’s certainly in most of those in the know’s top three. Its popularity can see it oversubscribed at times, as the packed ground floor space groans to accommodate caffeinistas seeking to either dine and dash or grab a cup of Joe on the go.