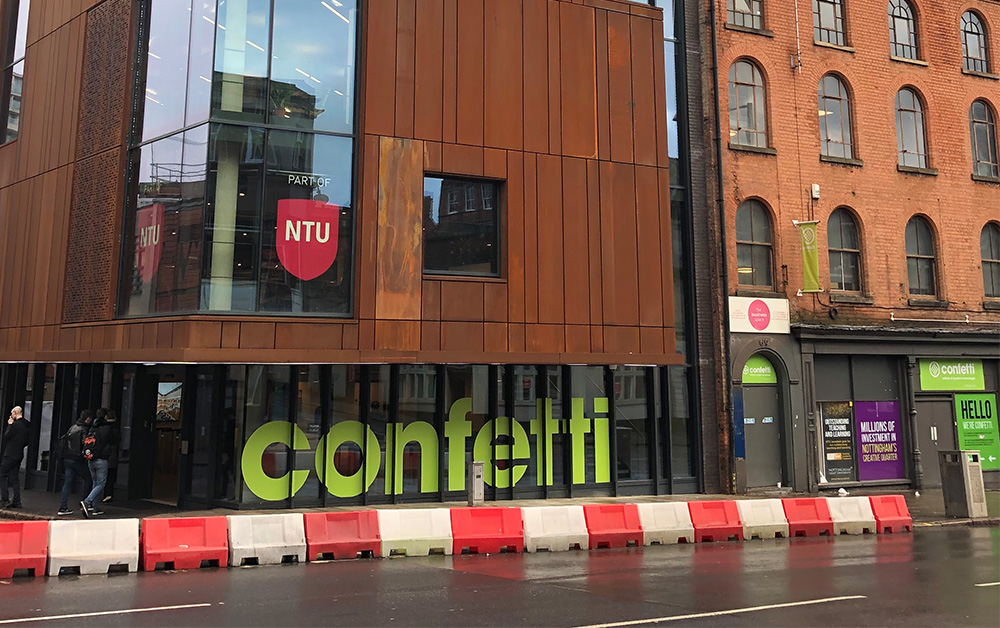 Together In Electric Dreams

STENCIL MD Andy Afford writes about his role as a Nottingham Trent University alumni fellow and why he believes that business leaders interacting with the next generation of graduates is vital in ensuring best practice in the creative industries.

I’ve said it before and I’m sure I’ll say it again. And to anyone who asks. I wasn’t much of a student when younger. But in that, not a good deal different from many young men.

I liked sport. And music. And ‘socialising’. Anything else felt pretty-much an irrelevance. Meaning that success in more academic pursuits was measured in how little I could do and get away with, rather than anything I might achieve.

But I was lucky. That ‘arrogance’ was vindicated, as I managed to scratch out a career in professional sport. But years spent ‘in the dirt’ did mean a need to attend university as a mature student to prove there was more to me than the occasionally well-directed cricket ball that happened to ‘pitch leg, and hit off’. And job-wise, as is pretty obvious, that isn’t something you see at the top of most business’ employee must-have skill list.

As a leader in a business that now looks to support the development of young people, spending time back at Nottingham Trent University – where I filled four years back in the days before crippling student debt – was always going to be interesting.

As an alumni fellow and potential employer, it has also offered the opportunity to work with undergraduates, signposting what made a graduate employable, outside of their degree and its classification. From a business perspective.

Working with students from the schools of Arts and Humanities, Art and Design the brief from NTU’s alumni relations team was to support these young people in developing the skills that would give them the best chance of getting a job in the creative industries after their studies. Adding value outside of their abilities to create and be creative. Essentially, look at what would make them a good executive in the creative industries, every bit as much as what made them a good investment when sat behind the kit.

Sessions have proven a mix of mentoring, roleplay and scenario work, generally moving the students towards the mindset of a prospective employer. As a business that has to date employed students and offered extended internships to members of NTU’s programme, we feel we know what we are looking for. Having consistently been able to identify what gives the right candidates their edge.

With myself as a cautionary tale, offering advice to others has never been easy. But ensuring other students feel better prepared than I was makes for motivation. And as stated previously, it all starts with understanding an employer’s needs. Meaning that feeling underprepared for the world of work becomes an excuse rather than a justification. Leaving a good number of doors to knock if the career in rock n roll or leading the line for Manchester United, by some miracle, doesn’t quite work out. 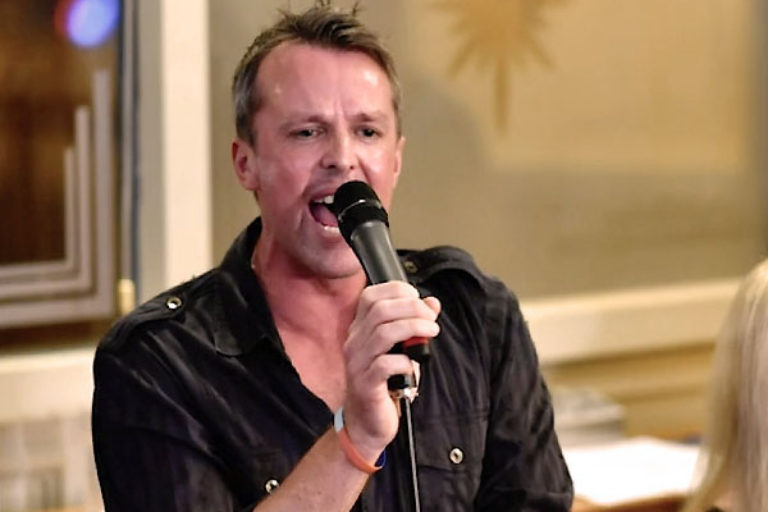