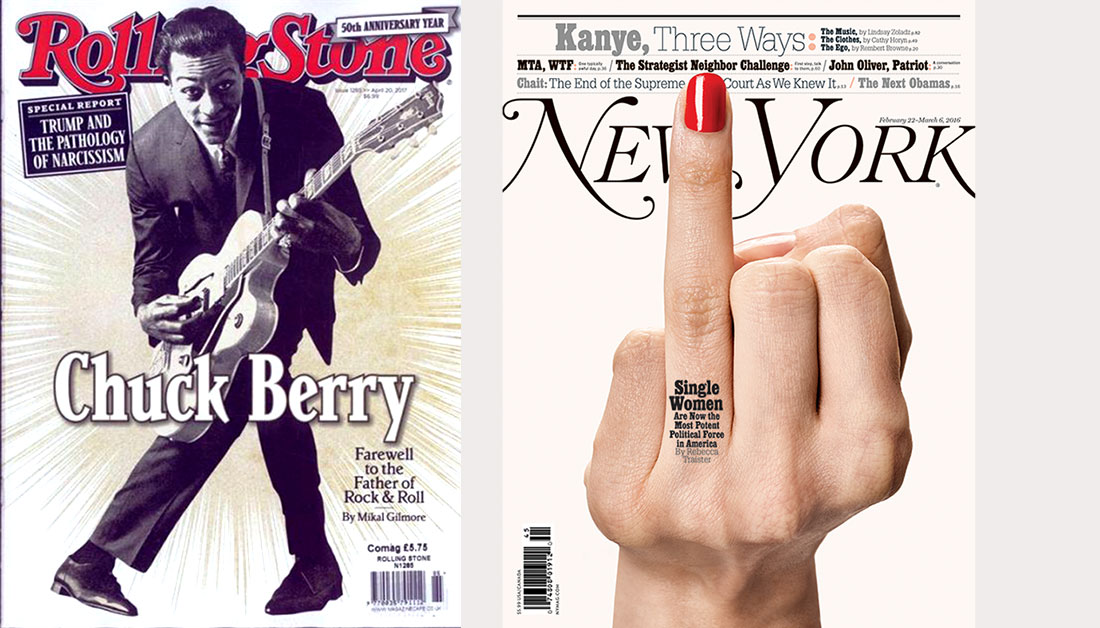 In terms of marketplaces – and by contrast – the American mainstream newsstand is undeniably a more cared-for space than our UK version. Over here, The High Street has long been a battleground on which the magazine-maker has continued to fight (and to a large degree lose out) to the retailer’s desire to up the publisher’s spend rather than sales. Whilst continuing to reduce dedicated shelf space in the pursuit of wider in-store margin. With the cumulative effect being that magazines are presented according to muscle as opposed to might. Lessening customer choice and reducing further the impact and opportunity for artfully-realised and passionately-written product to make its mark.

Considering this ‘scrummage for sales’ and according to research, consumers see the buying of a mag as a luxury purchase rather than a staple. And although only retailing similar to the price of a top-end ‘cup of Joe’, potential purchasers regard them in wholly different terms.

Stateside – particularly in mainstream outlets like Barnes & Noble and Hudson News – magazines are presented for display with respect and even reverence. Whereas coffee is just… coffee.

Also, each major US city is regarded as a territory in itself and although subscription sales outpace newsstand purchases at around nine to one, current top-selling titles are laid out – and continually re-laid out – alongside other more niche products. Without fuss, clutter, cover mount and/or free gift.

With the above as the landscape, what makes a good cover in 2017? Best guess is that this remains similar across any era. That being a combo meal rather than a single flavour.

A mix of instant recognition and star power. Engaging imagery. Use of colour and type. And… above all other things… a slice of good timing and luck. Lob in some well-deployed coverlines and voila. Oh, and it all needs to be understood instantly. In a single ten-second sitting.

So, taking in all of the above, here are the rules of engagement as they stand…

1. A great image 2. A recognisable title and killer headline 3. Include a big number. Something like ’37 WAYS TO LESS-BAD SEX’ 4. Sell me some personal improvement – ‘BE TALLER IN BED IN JUST THREE DAYS’ 5. Sprinkle in a bit of celebrity intrigue – ‘MY 64 TALLEST NIGHTS OF HOT LOVIN’ – TAYLOR SWIFT’ – and you’ve a full house.

Oh, and if you can, and if I haven’t mentioned it, throw in some sex. Better sex. Taller sex. Thinner sex. More sex. Celebrity sex.

But even then there are no guarantees. More often than not it’s a case of knowing it when we see it. And as fans of magazines appreciate, to know it is to love it x 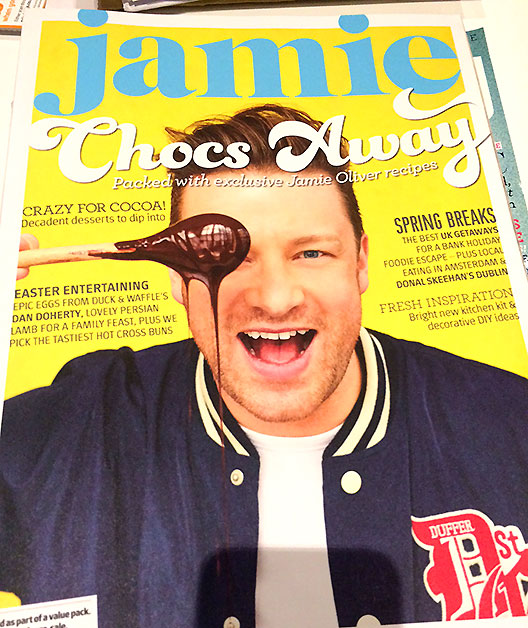