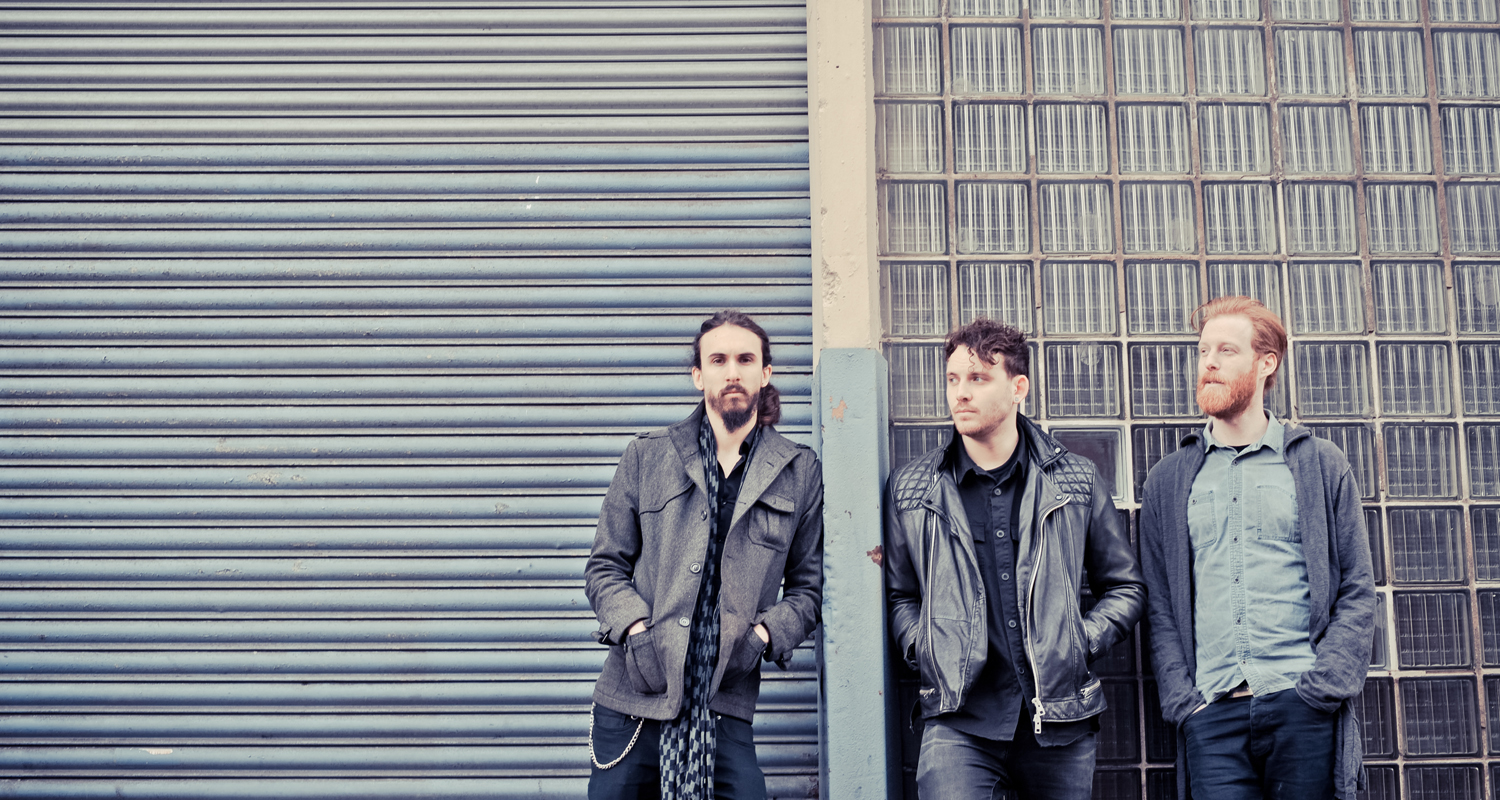 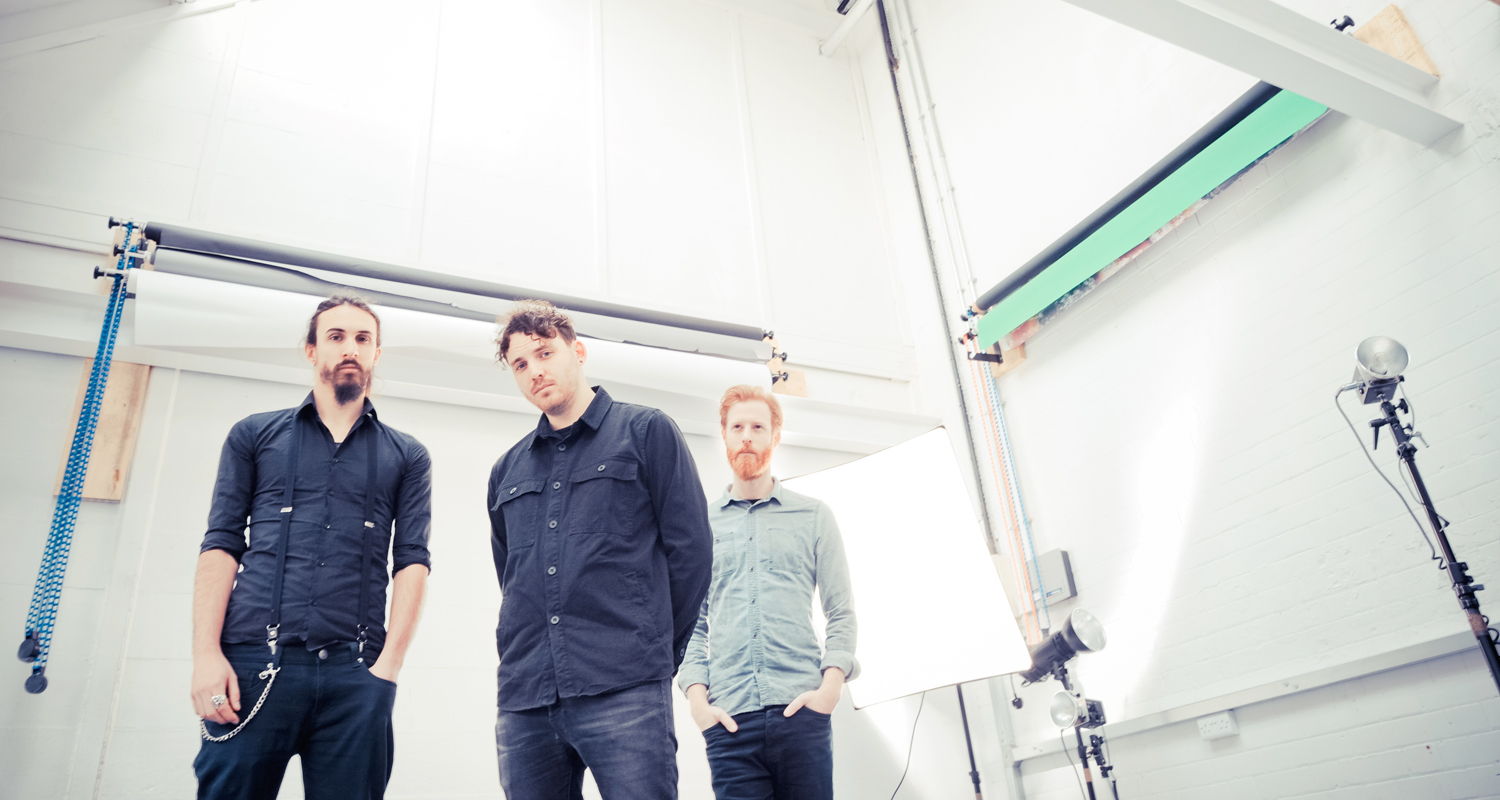 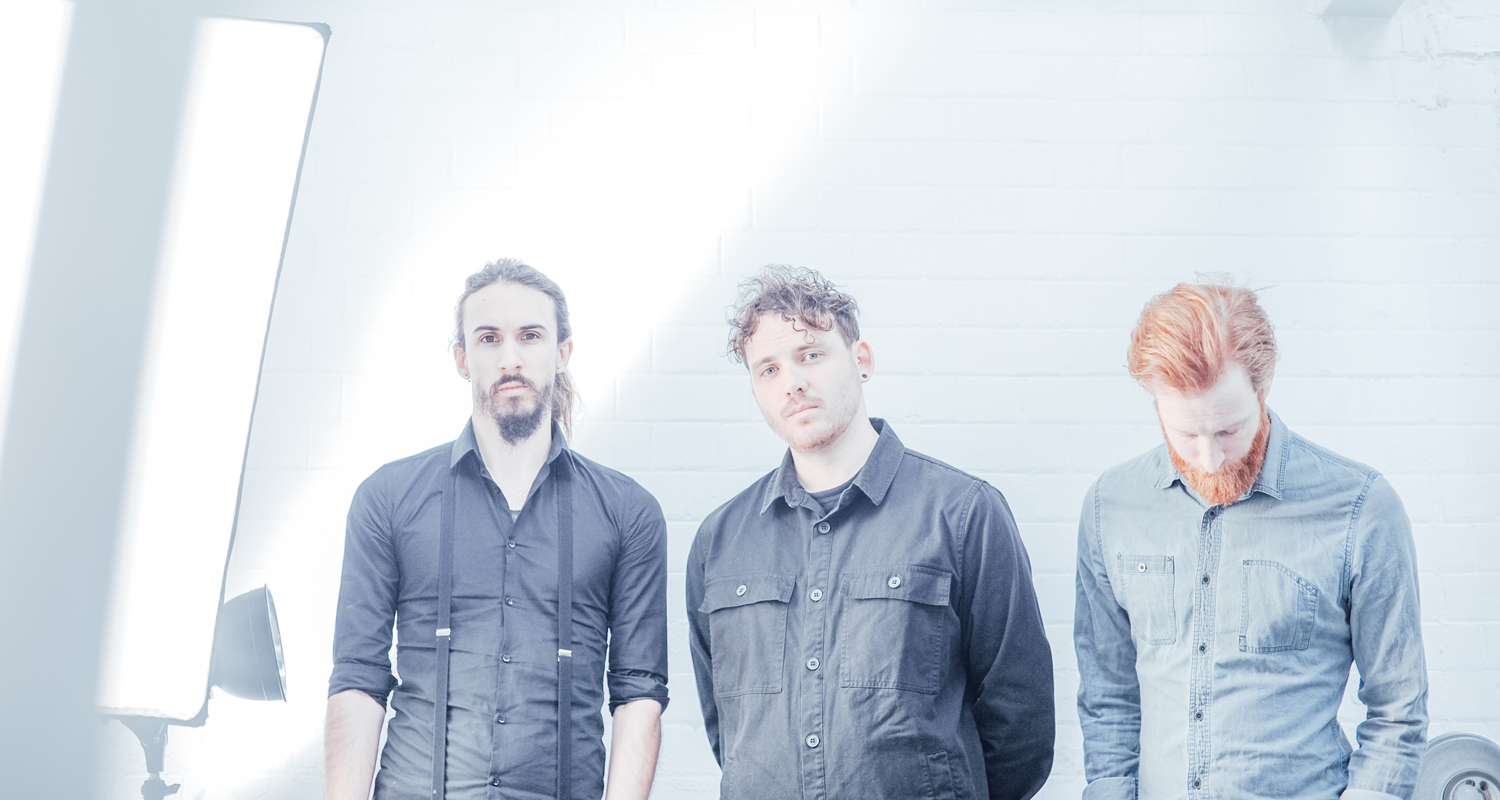 Post-rockers Eyre Llew made it into the studio for a photo shoot on March 1. In advance of heading out on tour in early Spring.

Described as ones to watch in 2017 the three-piece are set to release ‘Atelo’, their self-produced debut album mid summer. Ahead of undertaking a nationwide run of festival shows, secured after earning a reputation for being one of the country’s most exciting live acts.

STENCIL is helping develop an electronic press kit for the band, to include a media-friendly written identity and stock photography ahead of album promo work.