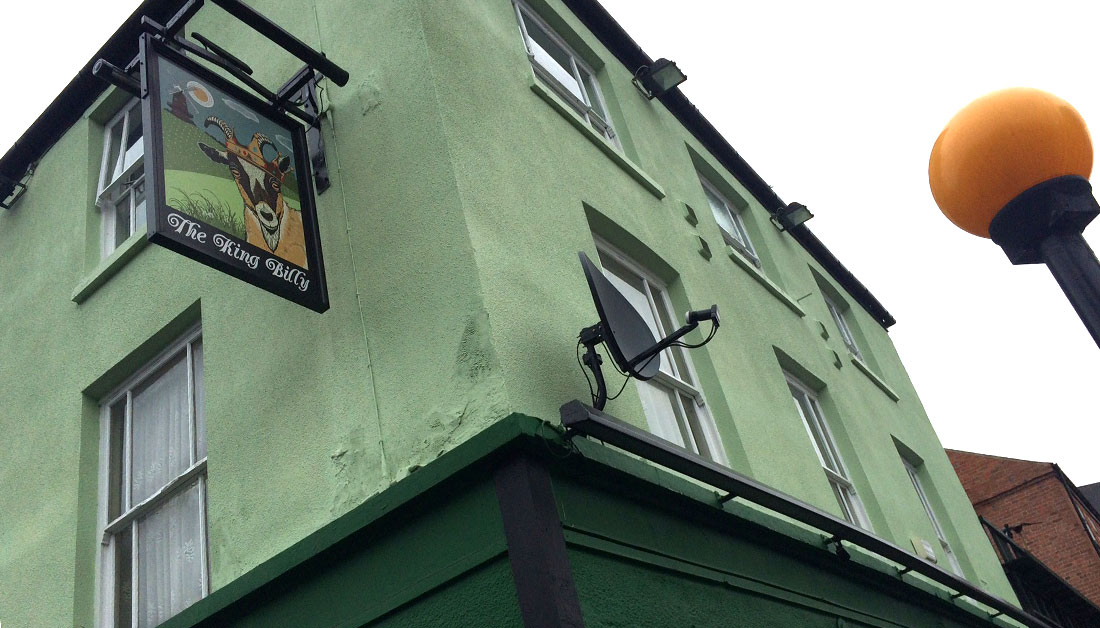 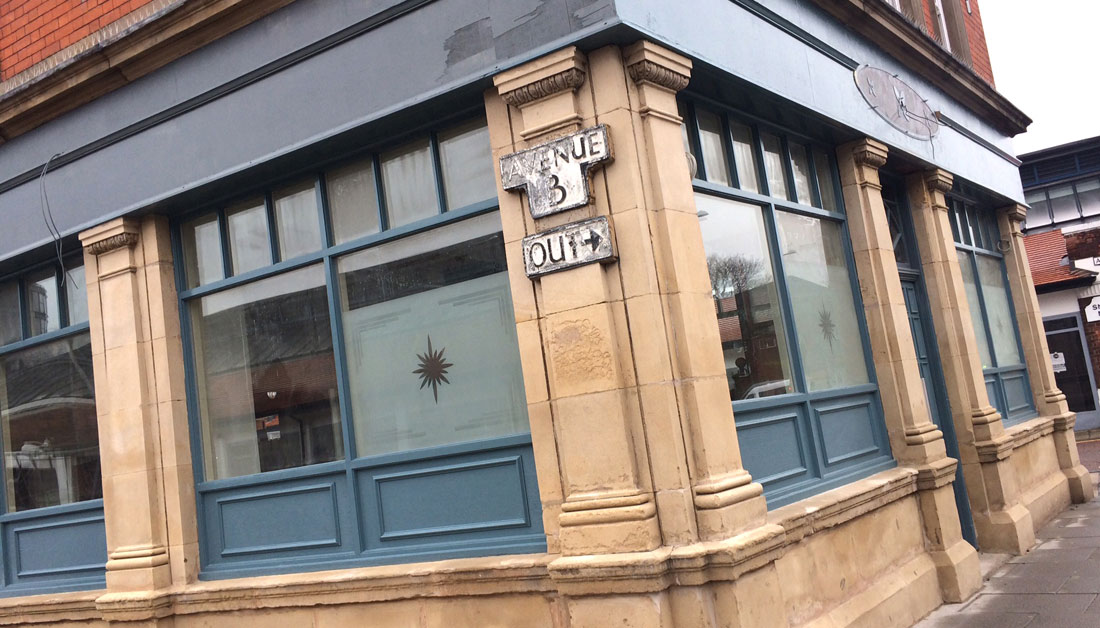 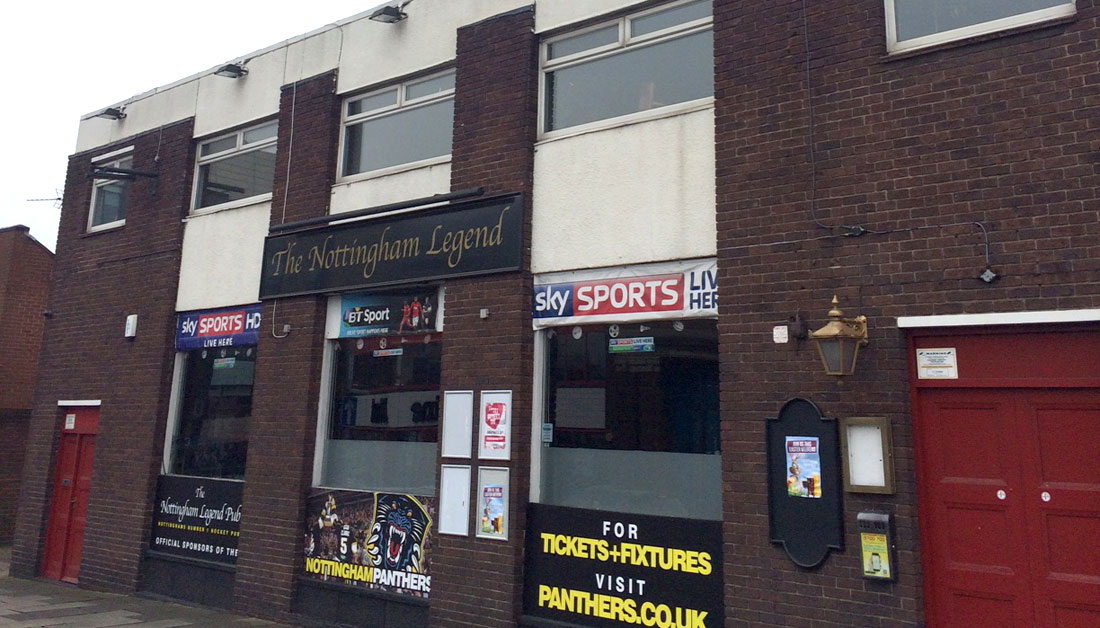 Hitting The Lower East Side… Of Nottingham

‘Hockley-into-Sneinton’ doesn’t have quite the same ring to it as describing Nottingham’s vaunted creative quarter as the city’s Lower East Side, but lower east side it is.

With the regeneration of the area’s iconic Peggers Inn pub getting closer by the day, there now appears reason for increased optimism around the prospect of heading out for a swift after-work half or Friday beer without needing to feel you have to head ‘up the hill’ into town. But pub-wise, at this delicate stage, it’s most definitely a mixed bag of potential haunts…

Peggers/Pretty Windows
Remaining as yet without tenant or name, the refurb continues apace. Protecting the rear of Sneinton Market, the pub was well-known as a place of after-hours, post night shift drinking for villains and coppers alike. Whether the clientele remains as colourful remains to be seen, but the way things are shaping up, if the new owners manage to get the offering right, the venue could be set for a commercial rebirth.

The King Billy
On the corner of Eyre Street and 100 yards from Sneinton Market itself, this straight-ahead boozer has built its reputation on delivering no-nonsense ale, at no-nonsense prices, for people without any undue nonsense.

Bunkers Hill
The jumping off point between Hockley and the lower east side, this gateway pub caters to the Arena crowd on event nights and… no doubt some other people, some other times.

The Nottingham Legend
Sitting underneath the rear entrance to the Motorpoint Arena. With ‘rear entrance’ as apt a description of  this pub, more desperate for a makeover than the guru of uncool uncoolness himself, Lord Noel Edmonds. Great location, situated across from the bus garage, but without a single reason to drop in. Given how it looks, it’s unsure which Nottingham legend would want their name above the door… 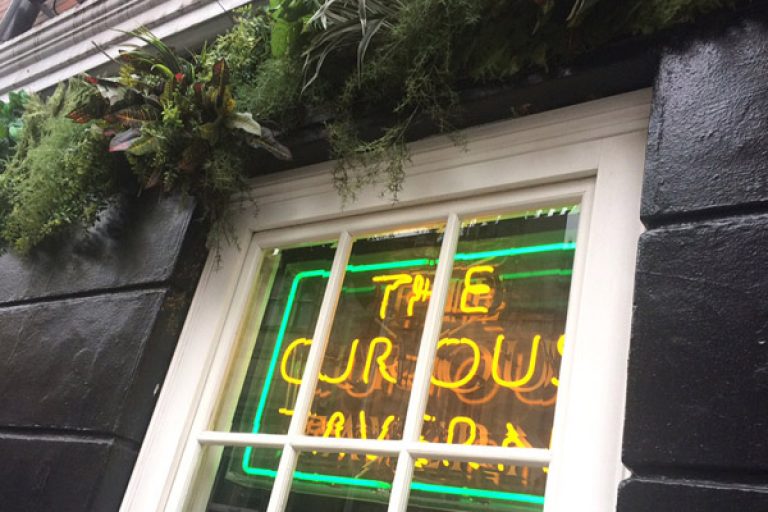 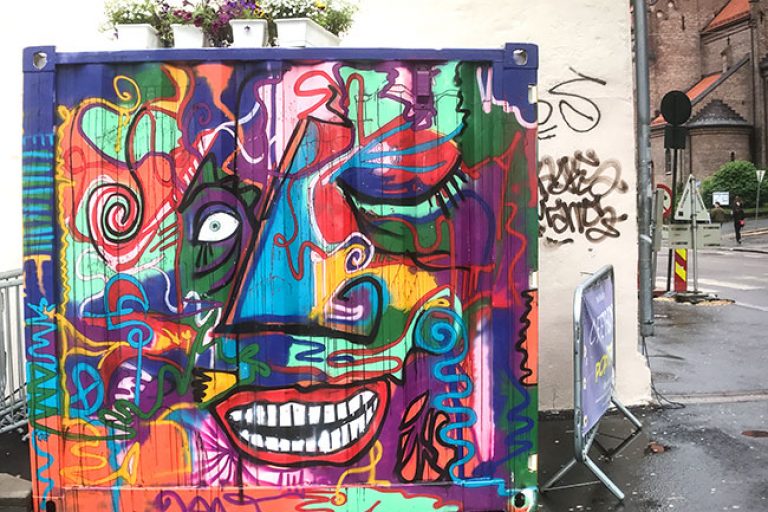 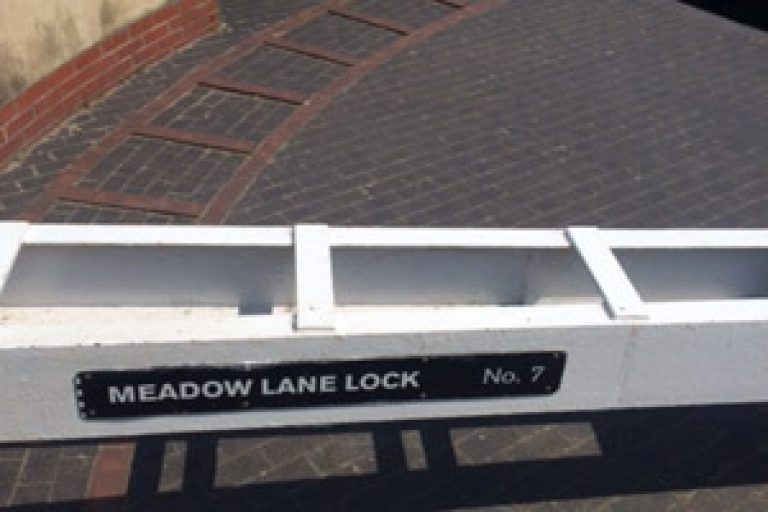